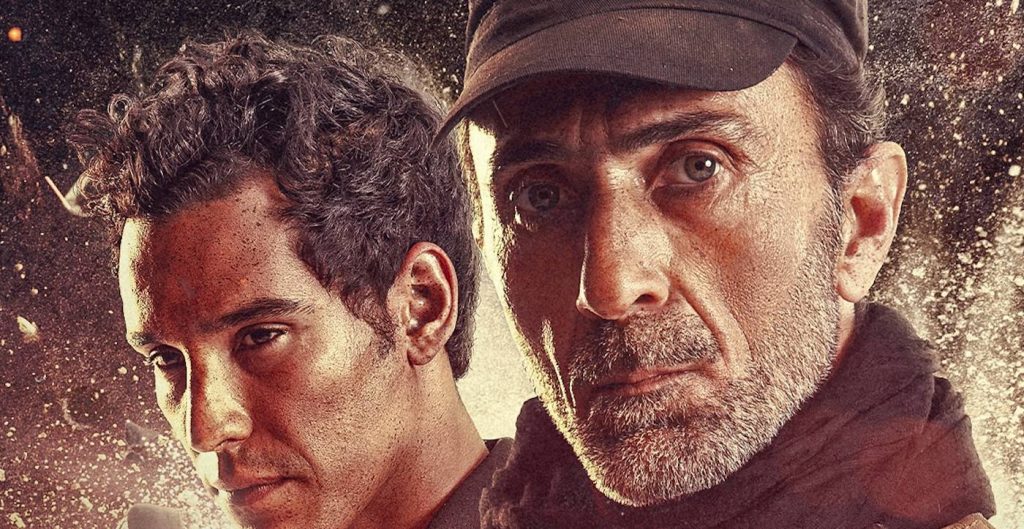 If you’ve been hankering for a Russo Brothers’ film, we’ve still got a ways to go until their upcoming bank robber heist pic Cherry is released in 2021. Yet director Matthew Michael Carnahan’s Mosul, which hits Netflix on November 26, was produced by the Avengers: Infinity War and Endgame directors, and a new trailer reveals just how action-packed this film is. The craziest part is Mosul is based on a true story.

Carnahan’s film is centered on a group of very brave men who take the fight to ISIS in an effort to wrest control back of their homes and families.  After an Iraqi cop Kawa (Adam Bessa) is plucked from a terrifying firefight by the Nineveh SWAT team, he gets to know this elite squad, led by Major Jasem (Suhail Dabbach), and decides to join them in their fight. The Nineveh SWAT team takes on an extremely dangerous operation to take out an enemy base and try to turn this lawless territory, dominated by ISIS, into a livable place.

When ISIS took their homes, families and city, one group of men fought to take it all back. After inexperienced Iraqi cop Kawa (Adam Bessa) is rescued from a harrowing firefight by the elite Nineveh SWAT team, he’s quickly inducted into the rogue squadron, a band of ten brothers-in-arms led by the wise Major Jasem (Suhail Dabbach). Under constant threat of attack, the unit embarks on a dangerous guerrilla operation, determined to wipe out an enemy base and restore order to the lawless territory. An extraordinary true story of heroism in the face of overwhelming odds, MOSUL is written and directed by Matthew Michael Carnahan and produced by Anthony and Joe Russo.