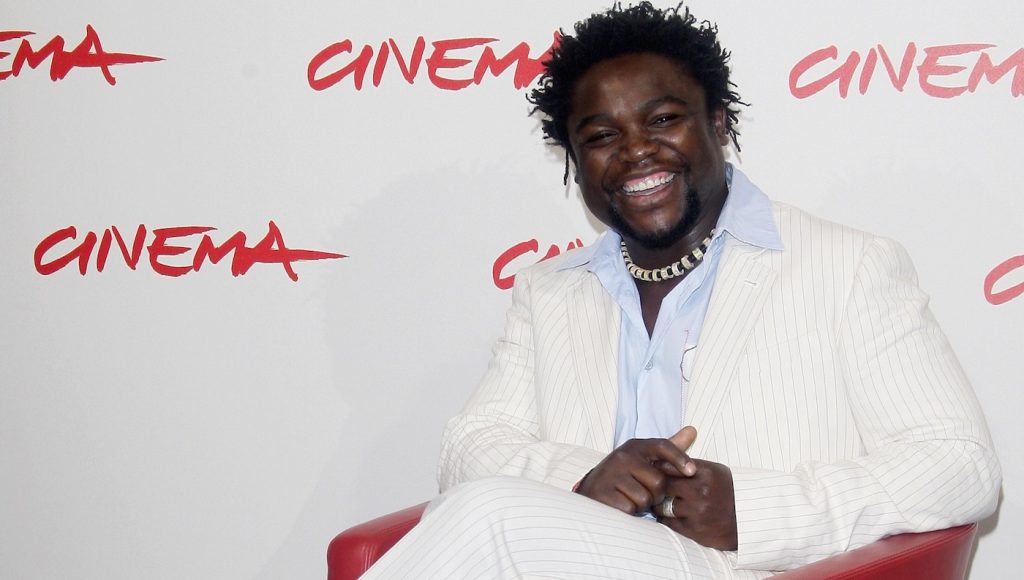 Netflix has revealed the first trailer for award-winning Zimbabwean director Sunu Gonera’s Riding With Sugar, an intriguing drama that Gonera first brought to life 15-years ago, as a short film. Adapting his own short into a feature-length film, Riding With Sugar is centered on a young refugee, Joshua (Charles Mnene), who dreams of becoming a BMX biking superstar. Joshua’s dream, however, will require not only great determination but personal sacrifice—and not merely of the broken bone variety. Joshua is living with searing memories of his past, and he’ll be torn between racing towards his future, both on his bike and in his heart with Olivia (Simona Brown), a talented dancer from a rich family, and following his new mentor Mambo (Hakeem Kae-Kazim)’s designs for him. Shot on location in South Africa, specifically Cape Town, Riding With Sugar looks like an adrenalin rush.

Riding With Sugar premieres on Netflix on November 27. Check out the trailer below.