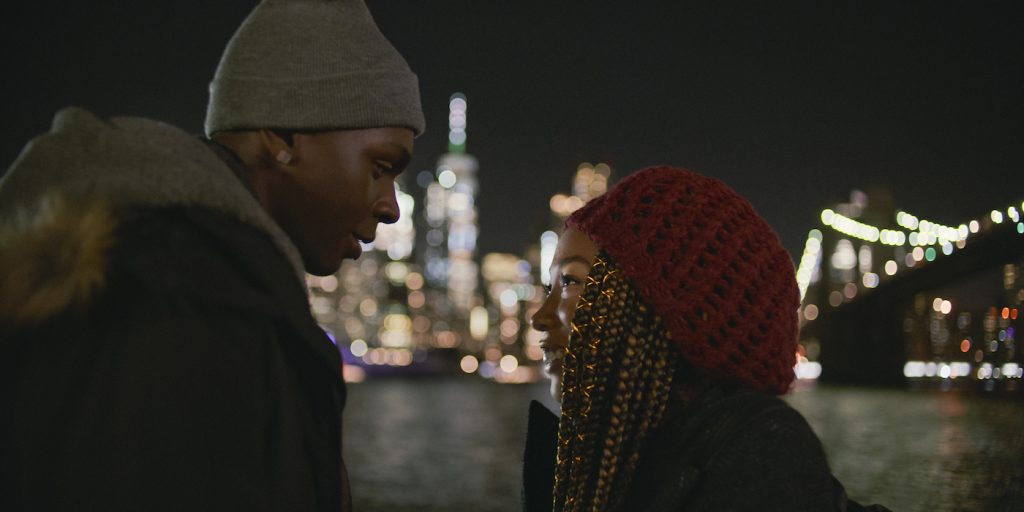 The first trailer for Katie Cappiello’s new Netflix series Grand Army is a gripping glimpse at a promising new show. Set in Brooklyn’s largest public school (a fictional behemoth called Grand Army High), and set against a backdrop of America’s many flashpoints, Grand Army looks like the kind of high school drama built for both high school-aged viewers and adults alike. Centered on five students at the school, the trailer is short on plot details but rich with teenage atmospherics and New York-specifics (including great shots of Grand Army Plaza at the northern corner of Prospect Park, in Brooklyn). High school is a dramatic time—high school in New York City is dramatic in a specific, sped-up adulthood kind of way.

The kids are a diverse group struggling with the highs and lows of high school life and the pressures of our current American moment. In one emblematic moment, Leila Kwan (Amalia Yoo) is told by a counselor that she appears happier than the last time they met. “Yeah, well,” Leila smiles painfully, “it’s a disguise.” We hear you, Leila.

Grand Army premieres on October 16. Check out the trailer below:

Grand Army tunnels into a generation that’s raging and rising. Five students at the largest public high school in Brooklyn take on our chaotic world as they fight to succeed, survive, wild out, break free and seize the future.

For more on what’s coming to Netflix, check out these stories: