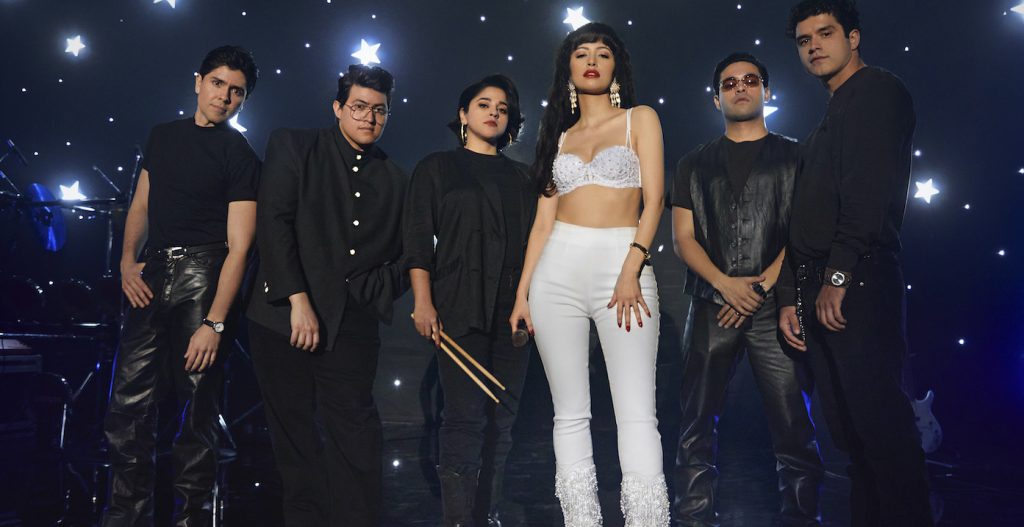 It’s been 23-years since we’ve seen a proper take on the incredibly gifted performer Selena Quintanilla. That was in writer/director Gregory Nava’s 1997 film Selena, in which a young Jennifer Lopez starred as the Texas-born Tejano singer whose career was only just getting started when she was tragically murdered a few weeks shy of her 24th birthday. Now, Selena Quintanilla is getting an even more fulsome look in an upcoming series from Campanario Entertainment and Netflix. Selena: The Series stars The Walking Dead‘s Christian Serratos in the titular role, and includes an incredible cast of Latinx performers, from a bevy of Latinx writers and crew, and comes with the blessing of the Quintanilla family themselves. Netflix has released the full trailer, revealing Serratos’ as the young star discovering her latent talent, and delivering one of her most iconic songs, “Como la Flor.”

Check out the trailer below. Selena: The Series bows on Netflix on December 4.

For more on Selena: The Series, check out these stories: