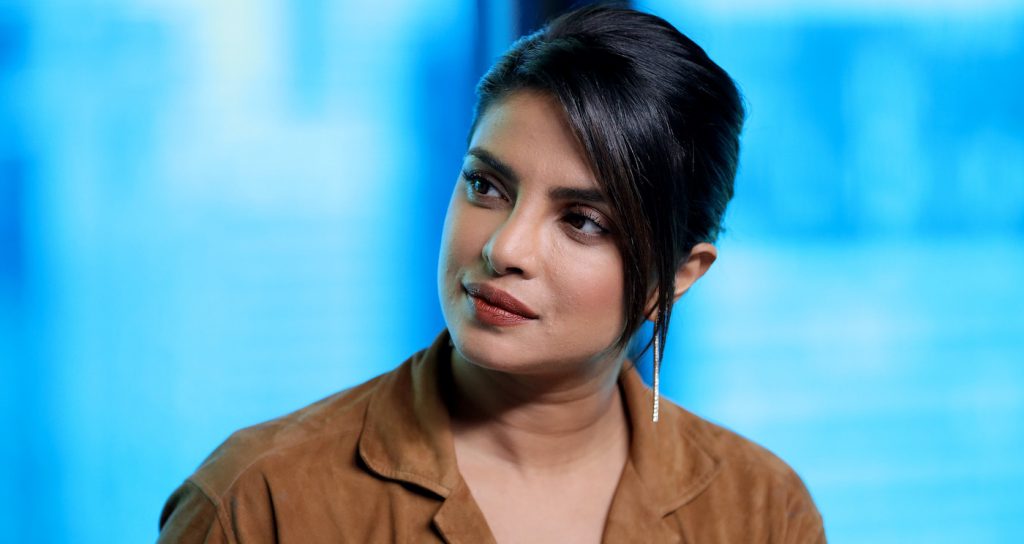 If you never read Aravind Adiga’s Man Booker Prize-winning 2008 novel “The White Tiger”—and you still should—director Ramin Bahrani’s adaptation offers another way to experience Adiga’s phenomenal, searing story. Bahrani, the talented director behind 2014’s home foreclosure drama 99 Homes, adapted the book himself, and he’s populated his cast with both major and up-and-coming stars. Those include your three leads—rising talent Adarsh Gourav, Priyanka Chopra, and Bollywood star Rajkummar Rao. This is one of the rare cases where it really seems like Bahrani was the only choice to adapt this story—Adiga dedicated the novel to him upon its publication.

The White Tiger looks squarely at India’s caste system through the lens of a driver named Balram Halwai (Gourav), a poor villager who works his way into what to him, at the time, is a dream job—being a driver for the wealthy Ashok (Rao) and his wife Pinky (Chopra), newly returned from America. While Ashok revels in the wealth his father created and the power it gives him over people like Balram, Pinky grew up in America and holds a dim view of India’s rigid caste and class system. The White Tiger charts Balram’s journey within India’s rigid master-servant dynamic as he outwits and outmaneuvers his “masters” on his way into power.

Adiga’s book was a massive success, but it was also controversial in India. Hence the 12-year wait for his friend Bahrani to finally be able to adapt the book. “Aravind and I went to college together at Columbia University and for 20 years he has been one of my closest friends,” Bahrani told Deadline. “When I made my first film, Man Push Cart, he was a journalist and it gave him the push to go back to India and get his first novel done. He sent me rough drafts of ‘The White Tiger’ and I thought, he is such a great writer of characters and such a great thinker. He is dealing with heavy issues, but he made it so funny and entertaining, the character recounting his story in first-person narration in a letter to this Chinese premier on his way to India to learn what it means to be an entrepreneur. It totally destabilizes the white Western world; Aravind so smartly predicted where things were headed.”

The results of this friendship are now evident in this first trailer, which is flatly thrilling. The White Tiger is executive produced by Chopra and Ava DuVernay. It was filmed with an Indian crew in New Delhi, Bangalore, Dhanbad, and Agra. It’s due in select theaters in December and on Netflix in January.

Balram Halwai (Adarsh Gourav) narrates his epic and darkly humorous rise from poor villager to successful entrepreneur in modern India. Cunning and ambitious, our young hero jockeys his way into becoming a driver for Ashok (Rajkummar Rao) and Pinky (Priyanka Chopra Jonas), who have just returned from America. Society has trained Balram to be one thing — a servant — so he makes himself indispensable to his rich masters. But after a night of betrayal, he realizes the corrupt lengths they will go to trap him and save themselves. On the verge of losing everything, Balram rebels against a rigged and unequal system to rise up and become a new kind of master. Based on the New York Times bestseller and 2008 Man Booker Prize-winning novel.