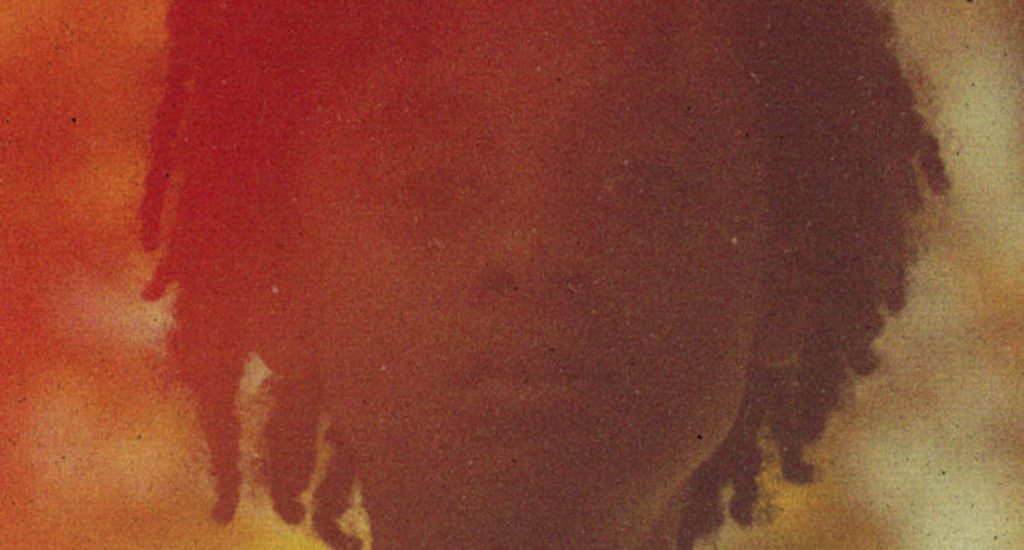 Ava DuVernay’s ARRAY is putting its money where its mouth is—again. Duvernay’s ARRAY Releasing has snagged filmmaker Merawi Gerima’s poignant drama Residue, and they’ve revealed the trailer to this timely film to boot. Gerima wrote, directed, and produced Residue, which is centered on aspiring filmmaker Jay (Obinna Nwachukwu) who, upon returning to his old neighborhood in Washington, DC, finds the place hardly recognizable. It’s become one of the many communities in the country to be gentrified near completely, with former residents, mostly Black, pushed out due to the rising rents that follow the influx of white folks. The film will make its debut on Netflix on September 17, and the deal includes a theatrical run in select cities throughout the month.

Jay’s return to his vastly changed neighborhood and his desire to document its transformation isn’t met with cheers, or even fellow-feeling, by his old friends. The general reaction Jay gets is “where were you while the neighborhood was being taken over?” Adding to Jay’s troubles—being alienated from your old friends is bad enough—is the fact that one of his loved ones goes missing. The trailer opens with a character lamenting the fact that “these white folks want to paint over the city like we never existed,” and ends with a white man telling Jay to turn down the music in his truck or he’s going to call the cops. Timely? Yeah, you could say that.

Gerima is the son of well-regarded Ethiopian filmmaker Haile Gerima, and it seems as if he’s following in his father’s footsteps with aplomb. While Residue is his feature debut, the film has already won Slamdance’s Audience Award for Best Narrative Feature and earned Nwachukwu the Acting Award earlier this year, and it’s also an official selection of the 77th Venice International Film Festival’s Giornate degli Autori.