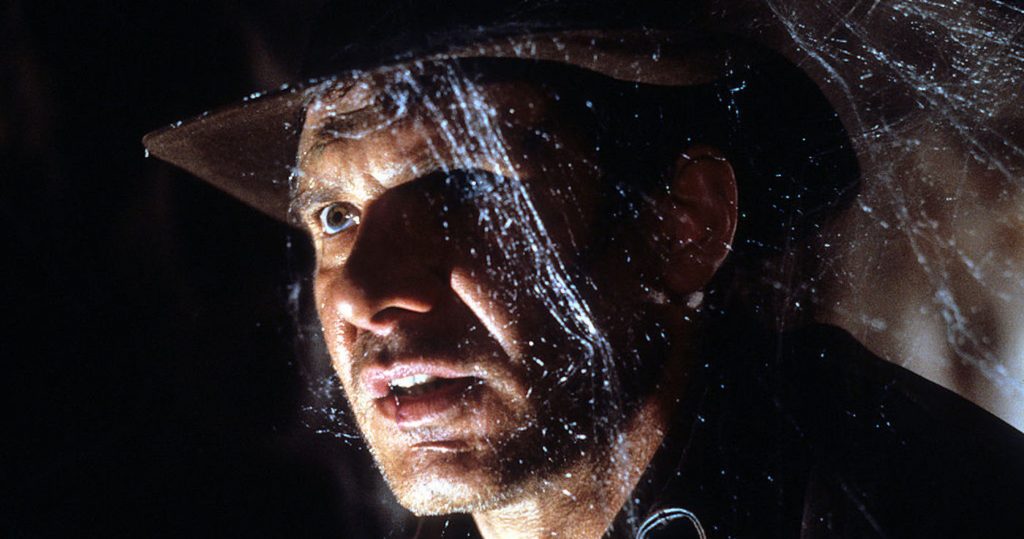 Studios all across the world are dealing with production shutdowns due to the spread of COVID-19. Now that we’re weeks into this unprecedented scenario, we’re starting to see how the folks who make our films and television shows are getting creative. Universal Pictures is already running first-run films in your home, with other studios following suit, including Warner Bros., Disney, and Lionsgate. HBO has made 500 hours worth of programming free for a limited time, while productions like ESPN’s docuseries The Last Dance, covering Michael Jordan and the rise of the Chicago Bulls in the 1990s, has been pushed up so viewers stuck at home can see it weeks earlier than previously scheduled. Now CBS is resurrecting their Sunday Night Movies programming to fill the void in new shows that the novel coronavirus has caused.

CBS will air classic movies for five weeks every Sunday night at 8 p.m. EST. If you’re an Indiana Jones fan, you’re in luck; a full 40% of the programming is devoted to the adventures of everyone’s favorite archeologist.

Meanwhile, on the educational front, Sony Pictures joins a growing number of studios and media companies to deploy their expertise in entertainment and education. With kids suddenly finding themselves having to learn at home, parents are looking for a variety of ways to keep their children both entertained and educated. Yesterday we wrote about one such example, National Geographic‘s new NatGeo @ Home initiative, which supplies videos, science experiments, quizzes, and classroom resources. Sony Pictures has just announced KIDS ZONE!, which they describe as a “one-stop central destination for interactive fun, physical movement, learning, and hands-on activities.”

Parents, check it out here:

Good Deeds Give us Reason to Hope (And Applaud)