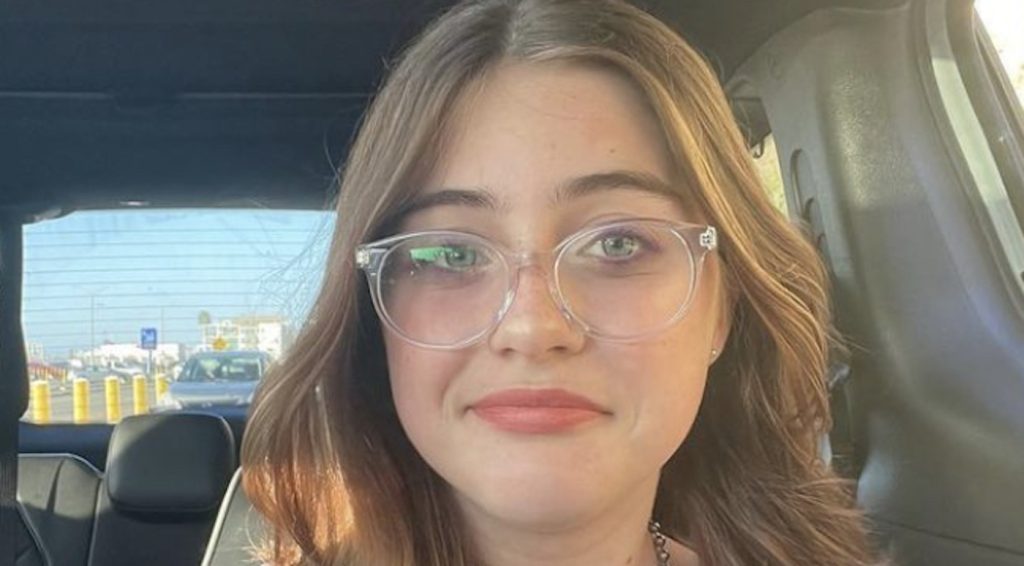 Earlier today, we published our video with teenage artist Patrick Jackson in part of our celebration World Intellectual Property Day. The connection is that this year, World IP Day is specifically focused on how young people across the globe are helping foster a brighter, more inclusive, and more robust creative future. The importance of protecting intellectual property is not just about securing the present for a vibrant creative community, but the future of all of our young artists. Patrick is an illustrator and artist whose work, inspired by everything from Japanese Anime and Manga to revelatory artists like Keith Haring and Jean-Michel Basquiat, is getting better every day.

This brings us to our conversation with Ruby Gentz, a 14-year-old freshman in high school. Ruby’s a TV buff (favorites include Gilmore Girls, Jane the Virgin, New Girl, and Saturday Night Live), a movie aficionado (she loves Miss Congeniality, Ten Things I Hate About You, and In The Heights to name a few), a music lover (Harry Styles, Rex Orange County, Lorde, Steve Lacy, and Mac DeMarco are personal favorites), and a budding theater performer (she recently wrapped a production of “Little Shop of Horrors”). Curious about Ruby’s favorite animal? Ducks! (Think Daffy, Donald, but real.)

When we spoke to Ruby, she broke down two of her favorite recent television experiences, specifically two series that helped soothe the long days (and nights) during those early pandemic months when the TV became not just a portal to another world, but in Ruby’s case, a place where she could gather with her family and marvel (or laugh) at what was happening on screen.

In our first video, Ruby schools us on why Marvel’s WandaVision on Disney+ was such a revelation:

And in our second video, Runy explains how Brooklyn Nine-Nine was a source of joy (and hilarity) for her and her family:

For more in our Future Critics series, check out these stories:

Find out why Anime, Manga, and the work of Keith Haring and Jean-Michel Basquiat inspired teenager Patrick Jackson.

Find out what it’s like to work at Mother & Daughter Entertainment with Abby Alben.

Find out who would win in a matchup between Batman and Black Panther from superhero expert Lauren Claggett.

And learn about the importance of representation (and seeing boys cry on screen) from Addie Scheer.