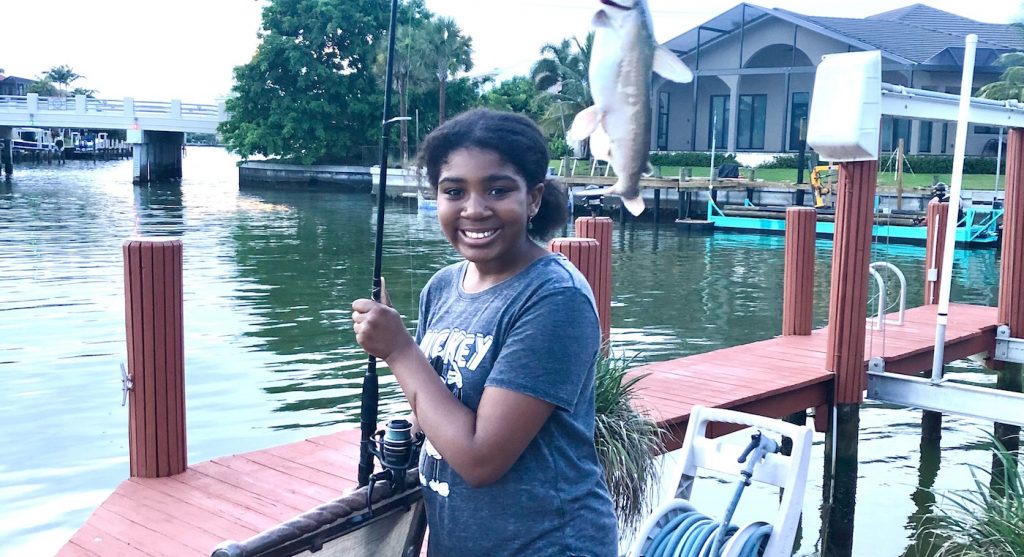 In the fourth installment of our Future Critics series, we chat with a future director (more on that later) who weighs in on one of the most pressing questions in movies today—whose superhero characters are more powerful, Marvel’s or DC’s? If you’re a Marvel fan, you’re thinking, duh, no brainer—ever heard of Captain Marvel? Not so fast, a DC fan points out, mentioning a certain son of Krypton or, if she’s a tech enthusiast and likes an underdog, Batman. Our newest Future Critic isn’t done there—she also takes us on a trip through Marvel’s now-iconic post-credits scenes, and, details which superhero is her favorite of all.

Stepping into the superhero fray to take all this on for us is 7th grader Lauren Claggett. When not answering life’s hardest questions (quick, who wins in a fight, Black Panther or the Flash?), Lauren’s interests are varied. She likes sports—ultimate frisbee, swimming, and basketball are her favorites. She likes building and engineering. (She loves LEGOs and figuring out how to build things out of random stuff around the house.) She likes the theater.

Oh, and about theater and her future as a director—Lauren loves making up her own plays and skits. This past Christmas, she put together a full family zoom night complete with musical selections and a short skit she both directed and starred in. When it comes to movies, Lauren not only loves the aforementioned superhero genre but action movies of all types, particularly ones that have a strong female lead character.

So without further ado, here’s Lauren on Marvel vs. DC, and her surprising picks in some superhero matchups:

And here’s Lauren on Marvel’s now-iconic post-credits scenes, and her favorite superhero of them all:

For more of our Future Critics, check out our past interviews: