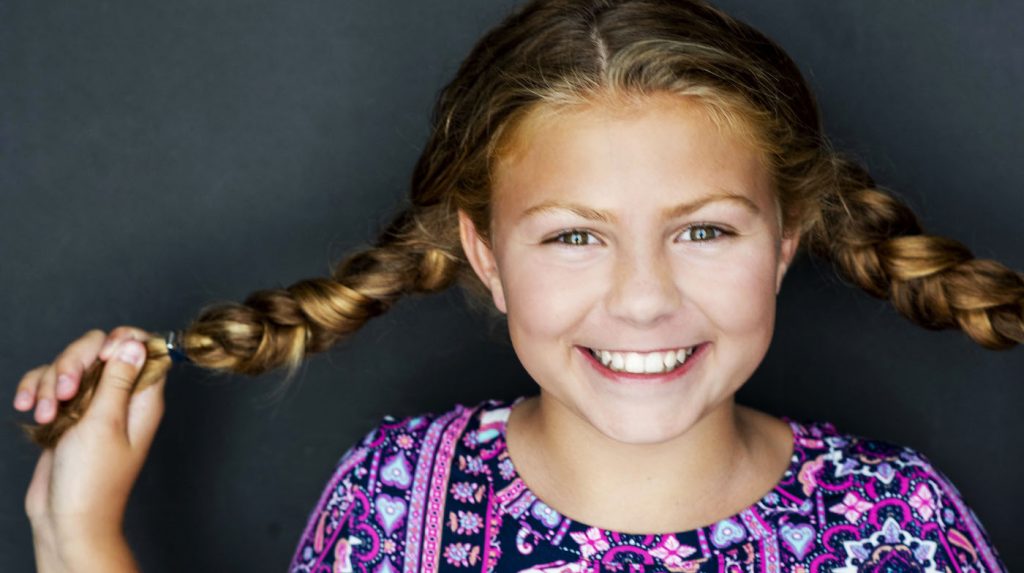 In our first installment of our Future Critics series, sixth-grader and East Coaster Benji Cherukuri schooled us on the work of composers Nicholas Britell and Hans Zimmer. In our newest installment, eighth-grader and West Coaster Elisa Monagas gives us the goods on two epic film series, Frozen and Harry Potter, as well as sharing what she plans on being when she grows up (reader, we were both surprised and delighted).

While we won’t spoil what Elisa’s aspirations are, we can tell you that when she’s not discussing films with us, she loves playing board games and cards with her friends and enjoys watching (and performing in) musical theater. Over this past pandemic year, during her free time, Elisa seems to have watched the entire catalog of content available on Disney+! She lives with her two dads in Los Angeles, California.

In part I, Elisa talks about one of her favorite film franchises, Frozen, and the importance of having a female director like Academy Award-winner Jennifer Lee, who co-wrote and co-directed Frozen and Frozen II and is one of the most successful filmmakers in Hollywood.

In Part II, Elisa touches upon her love of Disney’s animated movies (hence devouring the Disney+ catalog), then turns her attention to Harry Potter. A proper completist, Elisa only watches each new installment after she finishes the book it’s based on it. In our discussion, Elisa focuses specifically on two things—the incredible transformation of Ralph Fiennes into evil sorcerer Voldemort, and her love for (and connection to) Hermione Granger. For the Voldemort transformation, Elisa is duly impressed with the work of the CGI artists who managed to erase Ralph Fiennes nose—in every frame—to give him that snake-like visage. As for her connection to Hermione, well, this is partly where Elisa’s dream job comes into play.