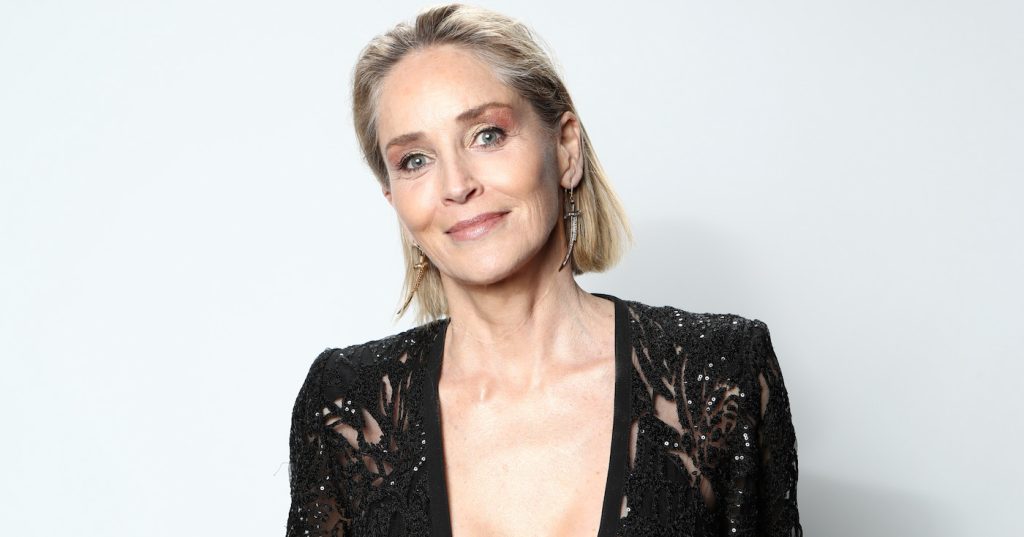 The DC universe has just added another legend. Sharon Stone is joining DC’s upcoming Blue Beetle as the villain, The Hollywood Reporter confirms. The last time Stone ventured into a superhero film was another DC entry, in 2004’s Catwoman starring Halle Berry. In Blue Beetle, Stone will play a new character, Victoria Kord.

Blue Beetle will be led by Cobra Kai‘s Xolo Maridueña in the title role of the teenager Jaime Reyes who becomes a superhero after he comes into contact with alien armor. The film will be helmed by Charm City Kings director Angel Manuel Soto from a script by Gareth Dunnet-Alcocer. Blue Beetle is DC’s first to star a Latino hero, and will be one of Warner Bros. big releases in 2023.

The Wrap has also confirmed that Stone and Maridueña will be joined by Mayans M.C. actor Raul Max Trujillo, who will be playing Carapax the Indestructible Man. Carapax is derived from the comic book character Conrad Carapax, an archeologist who can mind-meld with a robot. Trujillo has had roles in both Sicario films after first bursting onto the scene as the main antagonist in 2006’s Apocalypto.

For more on DC, Warner Bros., HBO, and HBO Max check out these stories: