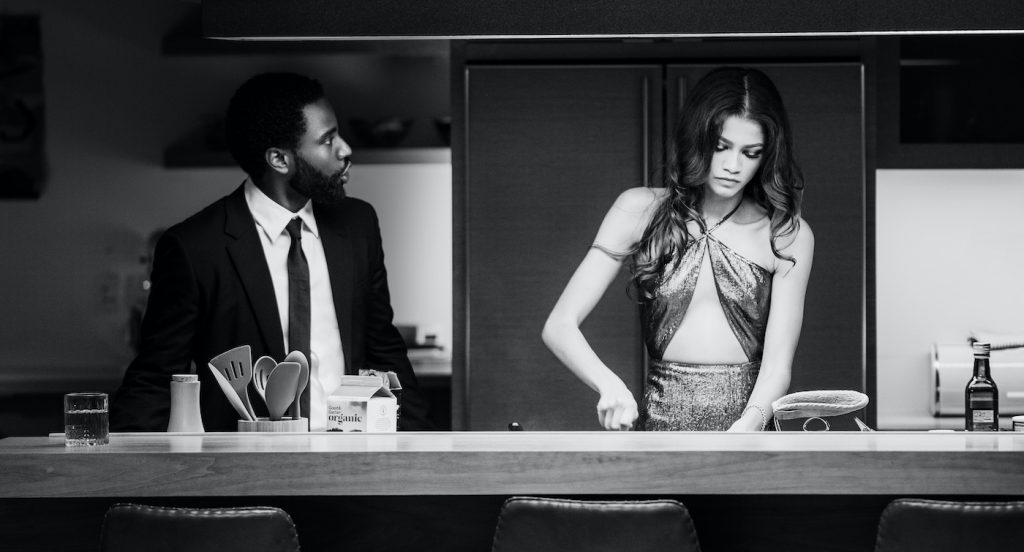 To be fair, Netflix also had a fairly robust final month of 2020—Ma Rainey’s Black Bottom and Mank were two big December releases—but their 2021 movie slate looks even bigger. Why? Well, you can’t get much bigger than The Rock—unless you want to add Leonardo DiCaprio, Gal Gadot, Ryan Reynolds, Idris Elba, Regina King, and many, many more stars. A new video highlights Netflix’s massive upcoming film slate. Folks—they’re releasing a new movie every single week. That’s no joke.

We’re still not done. Remember Johnson, Reynolds, and Gadot? The trio star in the action-adventure film Red Notice. So in case you were wondering what kind of year 2021 was going to be for film, it seems a safe bet (if such a thing exists anymore) that it will be much bigger, brighter, and robust than 2020.