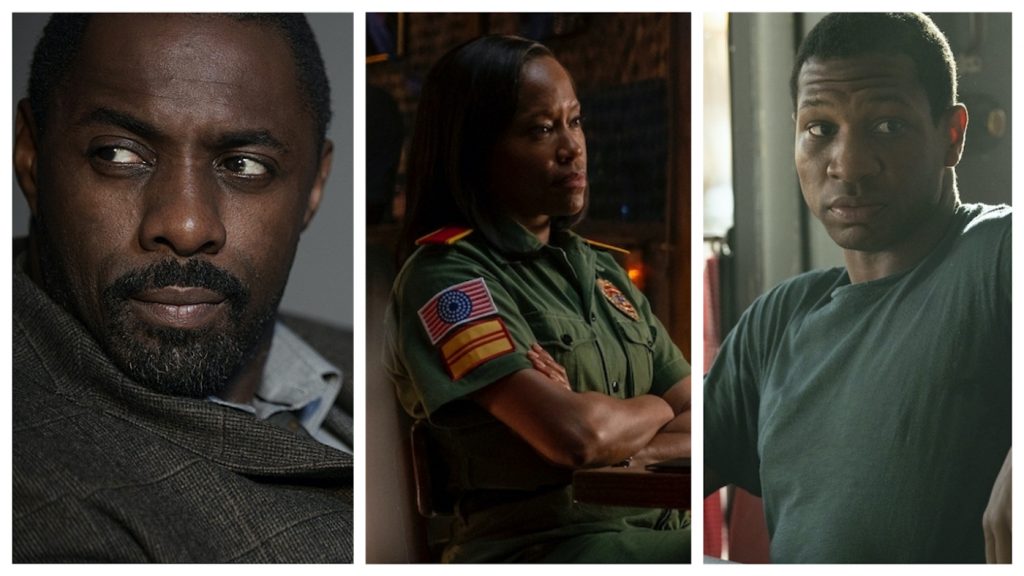 As a kid, I enjoyed spending quality time with my grandfather. I remember imitating a lot of things he did, like driving his white Ford pickup truck with the hatch removed, or reading the newspaper alongside him after school. Little did I know he was setting the tone for what would lie ahead for me today. He didn’t watch much TV, but one thing he always enjoyed was a good western movie. Every Christmas, birthday, and Father’s Day, I’d be so excited to purchase a new western (on VHS, of course) for us to watch together. And no matter how many times he watched it, he never grew tired of it. So, when I learned about the new Netflix western revenge thriller The Harder They Fall, I instantly got excited just thinking about how much he would enjoy this movie had he been alive today. But contrary to his traditional views on this genre, this isn’t my grandfather’s typical western movie.

The film, set in the late 1800s in Oklahoma, follows Nat Love (played by Lovecraft Country star Jonathan Majors) as he reunites with his gang to seek revenge on the man (Idris Elba) who killed his parents two decades ago after he discovers he’s being released from prison. The cast that’s assembled for co-writer and director Jeymes Samuel’s film is insane. Some of Hollywood’s heavy hitters such as Emmy-winning (and Oscar-winning) Watchman Regina King, Da 5 Bloods standout performer Delroy Lindo, Atlanta and Sorry to Bother You star Lakeith Stanfield, his Atlanta co-star and Joker scene-stealer Zazie Beetz, as well as Danielle Deadwyler, Edi Gathegi, and RJ Cyler. That’s a tremendous amount of onscreen talent.

Behind the camera, Jeymes Samuel (a.k.a. The Bullits), a multi-talented artist who collaborated on the soundtrack for The Great Gatsby with Jay-Z, makes his directorial debut. For a minute, Samuel had another musician-filmmaker in the mix, Tony, Grammy, and Emmy Award winner Cynthia Erivo was scheduled to appear, but she had to drop out due to rescheduling needs. Lawrence Bender, James Lassiter, and Jay-Z are producing with Samuels.

The Harder They Fall will follow other Black-centric westerns, including Django Unchained, Posse, Buffalo Soldiers, Buck and the Preacher, and Thomasine and Bushrod. Yet Samuel’s film sets itself apart by being the first to have an all-black cast, producers, and director.

The Hollywood Reporter revealed that the actors are now in cowboy camp where they are learning skills such as gunslinging and horseback riding leading to the beginning of production in New Mexico. I can only imagine what my grandfather’s response would have been to see a film like this—I’ll be watching it for both of us the day it premieres on Netflix.

The Harder They Fall is slate for a 2021 release.

TAGSNetflix The Harder They Fall