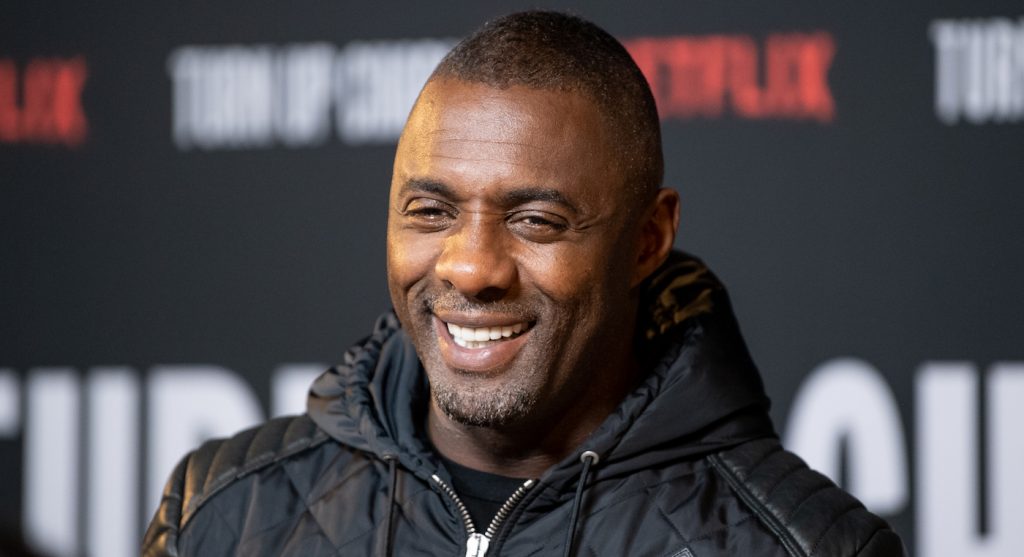 Apple has added one of Hollywood’s biggest stars to its growing roster of boldfaced names. Idris Elba and his Green Door Pictures have signed a first-look deal with Apple TV+ to develop and produce a variety of projects for the streaming service. Elba started Green Door Pictures back in 2013 in order to develop projects with a diverse cast of talent in front of and behind the camera. Elba has starred in Green Door Pictures projects, including In the Long Run (which aired on Sky One in Europe and Starz in the U.S.) and Netflix’s Turn Up Charlie.

Elba joins a potent group of talent at Apple TV+, including Oprah Winfrey, Julia Louis-Dreyfus, Simon Kinberg, and Alfonso Cuarón. The streaming service has not only supported intriguing projects focusing on diverse characters like their excellent series Little America, they’ve produced work from legends like Steven Spielberg, whose reboot of Amazing Stories streamed on Apple TV+ in early March, and inked deals with powerhouse studio A24 and Ridley Scott’s Scott Free Productions.

Elba has become one of Hollywood’s biggest stars and brings Apple TV+ not only his leading man ability, but his work as a producer, director, and musician. Elba’s charisma on screen is such that he can ably play the super Alpha male in a film lousy with Alpha males in both Dwayne Johnson and Jason Statham (Fast & Furious Presents: Hobbs & Shaw), take on the role of a legend in Mandela: Long Walk to Freedom, and light up in the screen in director Cary Joji Fukunaga’s 2015 film Beasts of No Nation. His work on the small screen is equally impressive; he was phenomenal in the critically-acclaimed BBC series Luther, which earned him a Golden Globe Award and a slew of Emmy nominations, as well as his work as Stringer Bell in one of the greatest television series of all time (in our humble opinion) HBO’s The Wire.