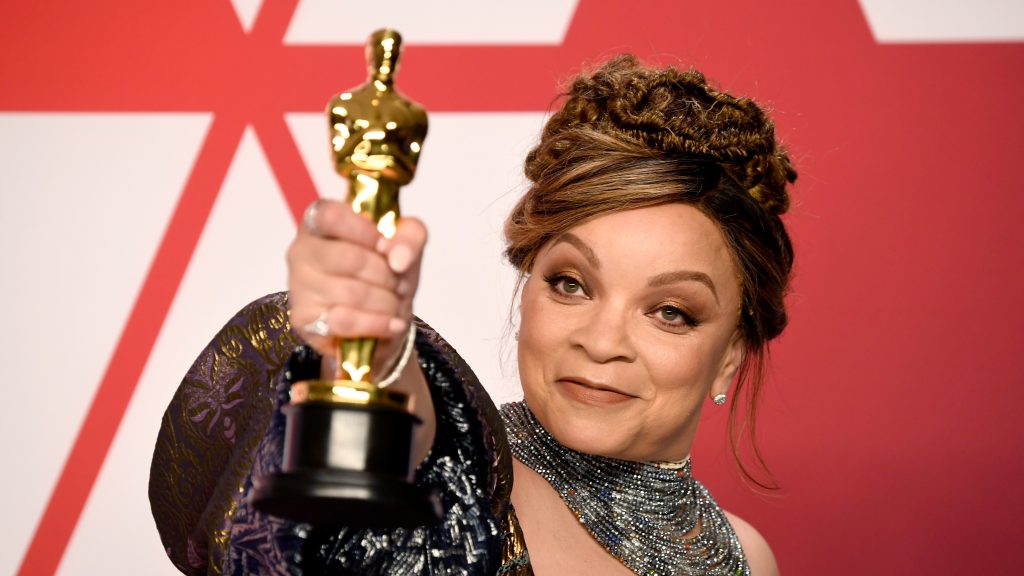 The 91st Academy Awards Were Packed with Powerful Moments

Wow, 2018 gave an incredible class of movies. It was a year that moved, inspired, thrilled and challenged us in innovative ways. We have been celebrating these filmmakers each day, but last night’s Oscars ceremony shone a light on the astonishing diversity and power in storytelling over the past year. BlacKkKlansman, The Favourite, A Star is Born, Bohemian Rhapsody, Black Panther, Roma, The Green Book and more were honored last night sharing the limelight.

The stories told were not only representative of a wide array of voices, but so were the winners. There are so many special moments from last night, but here are some of the highlights.

Three of the four acting Oscars went to people of color.

Hannah Beachler became the first African-American to even be nominated in the production design category and then she won alongside set decorator Jay Hart. We are still teary eyed over her passionate and humble acceptance speech.

Shape of Water director Guillermo del Toro fought off a fever to be able to hand off the award to fellow Mexican director Alfonso Cuarón for Roma.

The directors of Spider-Man: Into the Spider-Verse delivered powerful words of acceptance and support to young fans who may feel like an outsider.

There are so many memorable moments to relive from the evening and even more incredible moments to watch in the films that brought them here. Congratulations to all the Oscar winners, nominees, creatives and visionaries that entertained us this year.

“Shallow” from A Star Is Born