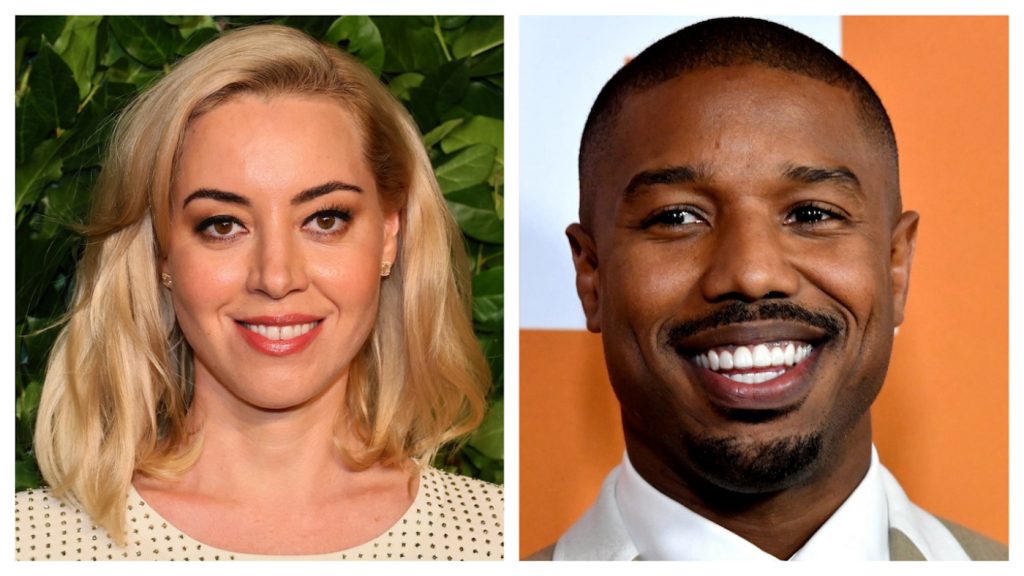 The holidays might be over, folks, but it’s still apparently a time of gifts.

Saturday Night Live has revealed that Aubrey Plaza and Michael B. Jordan will be hosting episodes this January. Plaza, fresh off starring in season 2 of HBO’s white-hot The White Lotus, will appear first on SNL‘s return on January 21, making her hosting debut. (Perhaps Chloe Fineman will revisit her portrayal of Plaza’s The White Lotus co-star, Jennifer Coolidge?) She’ll be joined by musical guest Sam Smith. This will be Smith’s third time performing on SNL.

Jordan will follow her on January 28, also making his SNL hosting debut, and right in time to promote Creed III, his directorial debut, which premieres on March 3. He’ll be joined by Lil Baby, making his first SNL appearance as well, and coming off a No. 1 debut on the Billboard 200 chart for his latest album, “It’s Only Me.”

Saturday Night LIve is now also available for streaming on NBC’s Peacock, giving all of us SNL-heads another way to watch.

For more on Saturday Night Live, check out these stories: