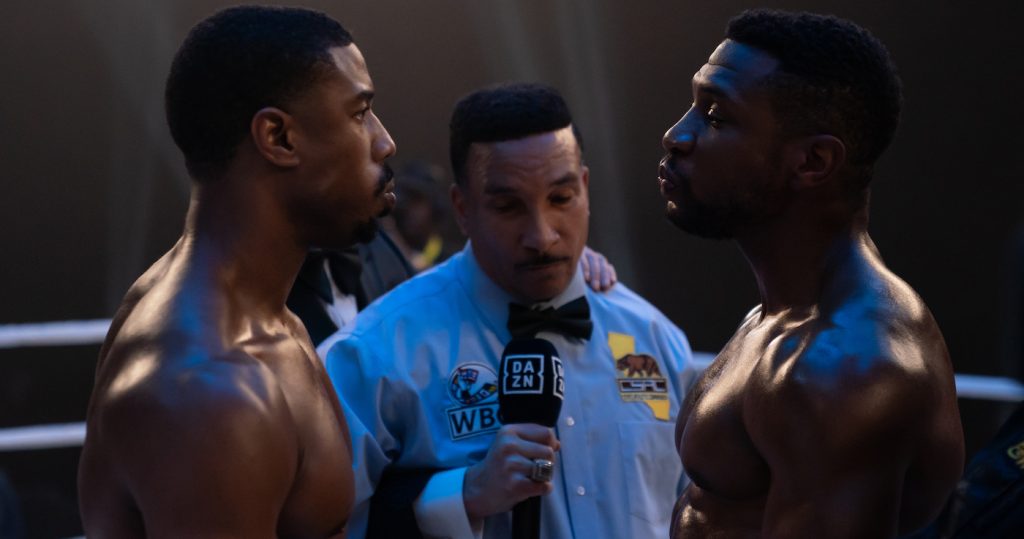 Michael B. Jordan’s career has just shifted into a new, exciting phase.

The Creed III star is also making his directorial debut with the third film in the trilogy, and Jordan took to Twitter to share the first trailer. Safe to say, this first look is a knockout. This trailer arrives a day after Jordan gave us a look at two new posters featuring himself as Adonis Creed and Jonathan Majors as Damian Anderson, the man who will prove to be an even greater challenge than Viktor Drago (Florian Munteanu) was in Creed II. If Viktor represented a chance for Adonis to make Ivan Drago pay—by defeating his son—for killing his father, then Damian presents a more complicated battle, with Adonis’s own past and sense of guilt for having the life he has compared to his former friend.

Here’s a look at the trailer via Jordan’s tweet:

My directorial debut?! Still sounds crazy to say but there’s no film that has been more personal to me and no film I’ve felt more ready to steer. Excited to share the first trailer for Creed 3. To my cast & crew thanks for working so hard to continue the legacy of the franchise. pic.twitter.com/PSbOr2usdH

The trailer reveals that Creed III will find Adonis Creed at the top of the sport—seven years after he began his boxing journey—when he finds a man from his past leaning on his car. That man, Damian Anderson, was recently sprung from prison after spending the past 18 years behind bars. These two have history, and Adonis feels compelled to help Damian in any way he can. What Damian wants more than anything is to get back into the boxing ring, so Adonis tells him to come by the gym. Adonis and Damian were close, and Damian implies their divergent fates were not the result of core differences between them but from luck and, perhaps, Adonis’s own actions. Those fates, stardom versus prison, riches versus poverty, will fuel the battle that brews between them. Damian has a chip on his shoulder and something to prove—that he’s the better fighter—and he’s ready to show that to Adonis and the rest of the world.

Jordan works from a script by Keenan Coogler and Zach Baylin, from a story they worked on with original Creed director Ryan Coogler. Joining Jordan and Majors are past Creed alumni, including Tessa Thompson as Bianca, Florian Munteanu as the aforementioned Viktor Drago, and Phylicia Rashad, as Mary Anne Creed. The biggest name not here is Sylvester Stallone, who has officially retired from his Rocky role.