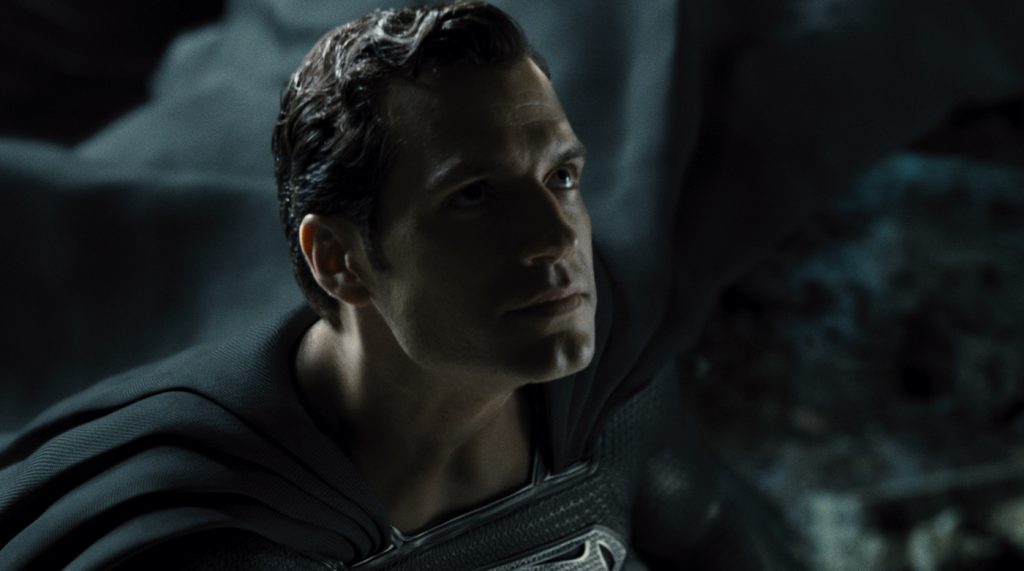 There is a lot happening within the DC Extended Universe right now. First and foremost, this Friday marks the arrival of Dwayne Johnson’s Black Adam, a major event within the DCEU that will significantly impact the future of Warner Bros.’ comic book universe. Johnson’s arrival comes at an interesting time for DC, with Warner’s superhero firmament in a period of potentially fruitful flux. In fact, The Hollywood Reporter scoops that right now, some of the biggest names in Hollywood are looking to potentially join forces with the studio and help steer their stable of superheroes into the future. Dwayne Johnson is leading the charge in helping shape the DCEU’s future.

One possibility? The return of Henry Cavill as Superman. The Rock himself is adamant that his newly minted DCEU game-changer Black Adam will fight Superman on screen, and this promise has led to fans clamoring to see Henry Cavill return to the role. According to THR, Warners very much wants to get Cavill back into the red cape. “The project that would essentially be Man of Steel 2 is being produced by Charles Roven and is currently in a search for writers,” THR reports. Topping the wishlist of potential scribes is Mission: Impossible writer/director Christopher McQuarrie. McQuarrie worked with Cavill on 2018’s Mission: Impossible – Fallout, but currently, there’s no word on how likely, or even possible, a McQuarrie-penned Man of Steel 2 would be.

Johnson is doing his part to get Superman back into the DCEU fold. He’s previously hyped up a surprise cameo at the end of Black Adam, with insiders openly wondering whether it’s Cavill appearing as Superman. As THR writes, Johnson and Cavill are also connected by Johnson’s manager, Dany Garcia, who is also Cavill’s manager.

Superman is, of course, one of the most popular characters on the planet and a centerpiece of the DCEU. There has been a lot of movement within Warners to introduce a Black Superman, with none other than Ta-Nehisi Coates writing the script with J.J. Abrams producing.

Beyond the Man of Steel, there’s a lot more happening within the DCEU. Writer/director James Gunn is in talks to direct a mystery movie, while the second season of his Peacemaker series is in the works. Meanwhile, over in Gotham, The Batman writer/director Matt Reeves is already at work developing his sequel, as well as a spinoff series on HBO Max focused on Colin Farrell’s Penguin. There’s more from Reeves, however, as he meets with writers and directors to build out a slate of movies based on Batman’s rogue’s gallery, focusing on both well-known and lesser-known villains, from Scarecrow to Clayface.

Needless to say, there’s a lot going on in the DCEU, but one thing is certain—Dwayne Johnson’s Black Adam has officially arrived.