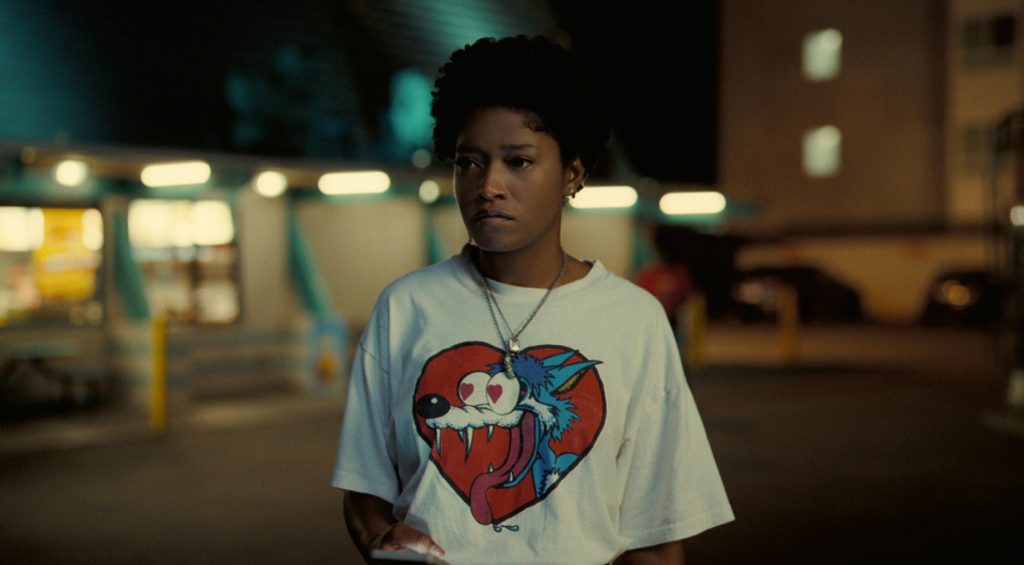 The mega-talented Keke Palmer is making her Saturday Night Live debut this weekend, and we can all but guarantee she is going to crush it. The hilarious, hard-working, multi-talented Palmer broke out this summer in Jordan Peele’s sci-fi thriller Nope, but she’s been on her way for a while now. She’s been acting since she was a kid, from Barbershop 2: Back in Business in 2004 (she was 11) to starring in Akeelah and the Bee in 2006 and portraying the title character in Nickelodeon’s True Jackson, VP from 2008 to 2011. By the time was in 2019’s Scream, Palmer’s star was officially on the rise. Plus, she’d proven to have the vocal chops necessary to not only release a studio album (“So Uncool,” in 2007), but also star on Broadway in Cinderella. Peele’s Nope simply proved to the rest of the world what many in the industry already knew—she can do it all.

Yet despite her career, Palmer recognized that hosting SNL was a “unique experience,” as she recently told CNN. So much so that she turned to an SNL veteran, Amy Schumer, to help her prep.

“Amy [Schumer] actually talked to me about it and was walking me kind of through the whole thing,” she told CNN.  “I just wanna entertain, y’all, and let’s have a good night.”

As far as working with Peele on Nope, Palmer says she knew she wanted to re-team with him after working on Key & Peele.

“Jordan is just such a talented person and somebody I always wanted to work with again after I did Key & Peele, and seeing how he has continued to evolve as a creator,” Palmer told CNN. “Then I read the script; I love the character. I love the world of sci-fi and adventure, but then I was like, man, this character is so unique. It’s such a rare combination that you get to play as a woman. That was such a cool arc that I was going to get the opportunity to go through from comedy to drama.”

Palmer’s energy, her chemistry with her screen partners in Nope, especially Daniel Kaluuya and Brandon Perea, and the way she was able to provide both comic relief and, subtly but surely, become the film’s heartbeat revealed so many of her gifts. Now, she’ll be bringing her abundant comedic chops to New York this weekend.

For more on NBC, Universal Pictures, and Focus Features projects, check out these stories: