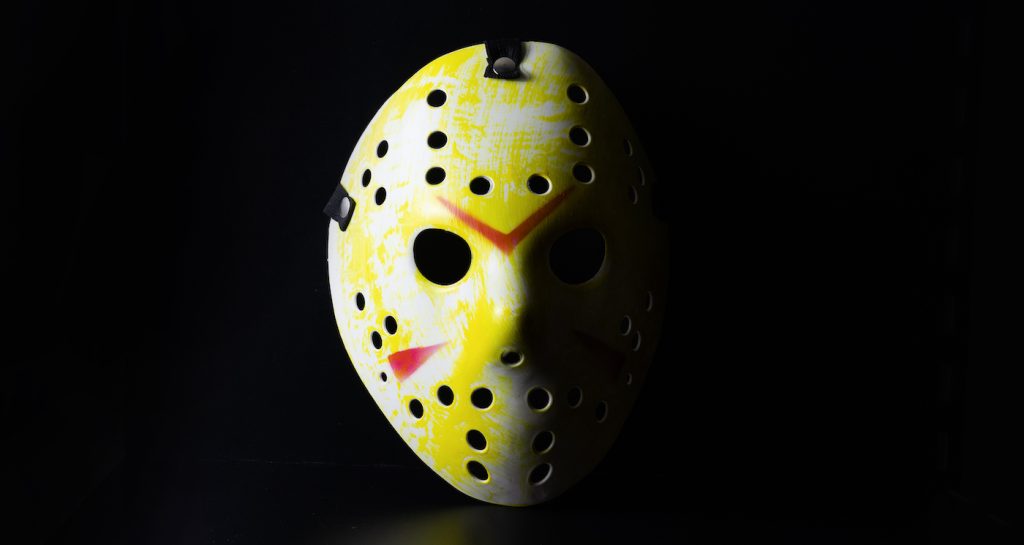 Halloween may be over, but that’s no reason to think about next year’s celebration of things that go bump in the night. To that end, Variety confirmed that Peacock has given a straight-to-series order to a Friday the 13th prequel series titled Crystal Lake.

Crystal Lake comes from Hannibal creator Bryan Fuller, who will serve as executive producer and showrunner. Fuller’s bringing along some Friday the 13th royalty in screenwriter Victor Miller, who wrote the original 1980 film and will executive produce the series. The show comes from the powerhouse mini-major studio A24, known for, among other things, their unflinching horror films. (Think Ari Aster‘s Hereditary and Midsommar).

“I discovered ‘Friday the 13th’ in the pages of Famous Monsters magazine when I was 10 years old, and I have been thinking about this story ever since,” Fuller said in a statement. “When it comes to horror, A24 raises the bar and pushes the envelope, and I’m thrilled to be exploring the campgrounds of Crystal Lake under their banner. And Susan Rovner is simply the best at what she does. It’s a pleasure and an honor to be working with her again.”

Susan Rovner is the chairman of entertainment content for NBCUniversal Television and Streaming. She had this to say in a statement: “Friday the 13th is one of the most iconic horror franchises in movie history, and we were dying to revisit this story with our upcoming drama series Crystal Lake. We can’t wait to get to work with Bryan Fuller, a gifted, visionary creator who I’ve had the pleasure of being a longtime friend and collaborator, along with our incredible partners at A24, in this updated version for Peacock that will thrill long-standing fans of the franchise.”

In the original Friday the 13th, Jason Vorhees isn’t the maniac killer in a hockey mask (the mask, in fact, didn’t show up until the third film); rather, it’s his mother, Pamela Vorhees, who goes on a killing spree after her son Jason drowns at Camp Crystal Lake. The film became a sensation and kickstarted a franchise that includes eleven films. It ended with the suggestion that Jason’s decomposing corpse was, somehow, animated and ready to kill.

Although it’s unknown what Fuller has cooked up for his prequel, you can be sure that with the talent involved and A24 producing, Crystal Lake will not flinch from depicting something truly terrifying. Whether or not a hockey mask is involved, however, is anyone’s guess.

For more on Peacock, Universal Pictures and Focus Features projects, check out these stories: