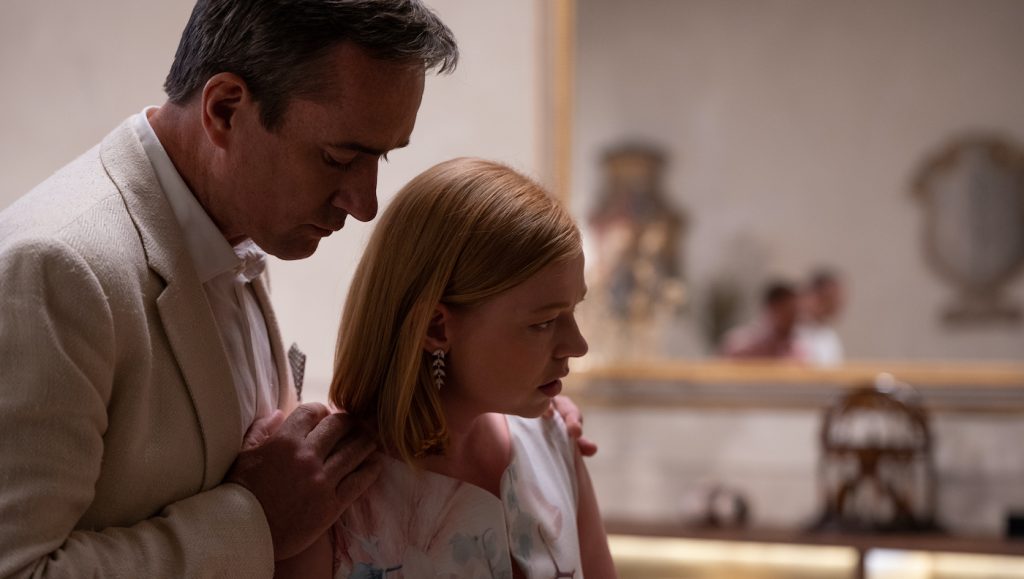 Your 74th Emmy Awards nominations have been announced, and despite the TV Academy deciding against sharing individual tallies by platform (the TV landscape is expanding so rapidly that this is probably becoming difficult to do), the math has been done and it looks like HBO has edged out Netflix for the biggest overall haul.

Yet we’re less concerned with which platform or network had the most nominations and more delighted by the many talented people who spoke to who got nominated. Some of those nominees worked on Netflix’s Stranger Things (which wrapped its tentacles around 13 in total), like music editor Lena Glikson, who helped thread Kate Bush’s song “Running Up That Hill” throughout the season. Glikson’s work was not only crucial to the success of Stranger Things’ darkly compelling, phenomenally successful fourth season, but it also helped reignite the love for Bush’s 1985 classic, which as of July 11 topped both Billboard global charts. Speaking of those tentacles (if you’ve seen the show, you know what we mean), we also spoke with sound team members Craig Henighan and Angelo Palazzo about how they created the slithering soundscape of the Upside Down and more.

The most nominated show of all is HBO’s Succession, with a whopping 25, and two of those nominations belong to director Mark Mylod and composer Nicholas Britell. We got a chance to speak to both of them about crafting the performances and the sound of season 3’s all-out war within the Roy family, TV’s most beloved nest of vipers.

Staying with HBO for a moment, how about the twisted journey of Barry (14 nominations total) season 3? We spoke to cinematographer Carl Herse, nominated for his work lensing five of this season’s eight episodes. Herse gave us the scoop on Barry‘s cinematic touchstones, the liberating way the series is filmed, and lighting Barry’s dark path.

Over on Disney+, we were delighted to find out how Emmy-nominated cinematographer Gregory Middleton made the leap in the Marvel Cinematic Universe with Moon Knight (8 nominations total), with Middleton telling us how you film a scene with your main character (Oscar Isaac), your second main character (also Oscar Isaac), and a giant talking hippotamus (voiced brilliantly by Antonia Salib).

Hulu’s Pam & Tommy (10 nominations) was going to work—or not—thanks in no small part to the efforts of Emmy nominee Jason Collins, whose job as makeup effects designer required him to turn Lily James and Sebastian Stan into the two of the most iconic people of ’90s. His nomination speaks for how well he did.

There’s more—a lot more—in our TV coverage on The Credits.