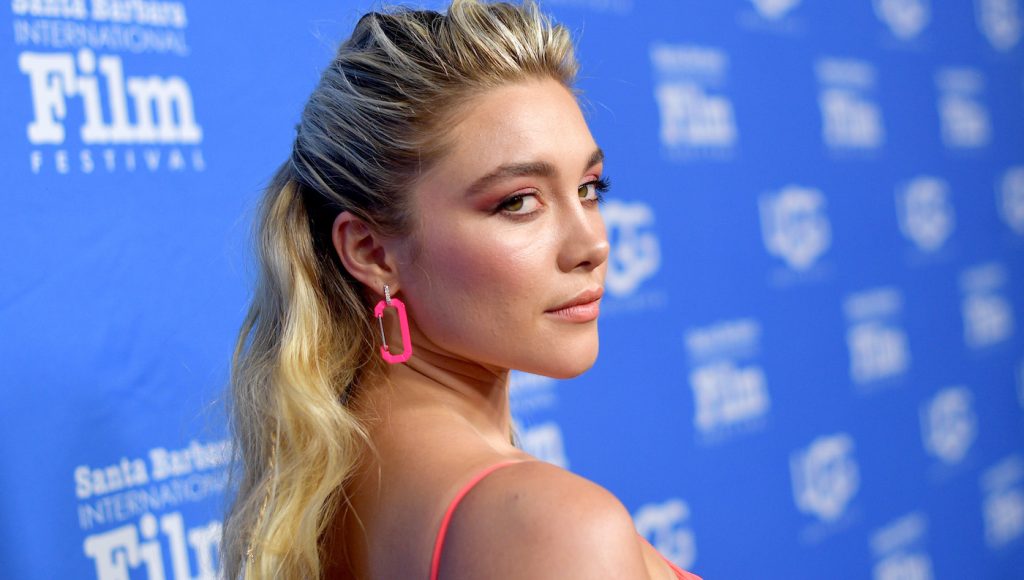 There are few performers of her generation quite as gifted as Florence Pugh, and now the rising star has joined Denis Villeneuve’s Dune: Part 2 in a real casting coup. The Hollywood Reporter scoops that the Black Widow star is close to making the journey to the dangerous planet of Arrakis, which would set her in the hotly-anticipated sequel alongside Zendaya, Rebecca Ferguson, Javier Bardem, and Timothée Chalamet.

Dune gobbled up 10 Oscar nominations and just took home the top honors at the Visual Effects Society Awards. Adding a star of Pugh’s caliber will only add yet more excitement to Villeneuve’s sequel, which he began planning even before the cameras rolled on his first installment. The writer/director and his co-writer, Jon Spaith, wisely broke Frank Herbert’s epic 1965 tome into two parts, leaving plenty of room in part two for fresh faces like Pugh to infuse an already stellar film franchise with additional star power.

Part 2 will pick up where Dune left off, with Paul Atreides (Chalamet) and his mother Lady Jessica (Rebecca) now traveling with the Fremen, including Chani (Zendaya) and Stilgar (Javier Bardem) as they seek help in defeating House Harkonnen, led by Baron Vladimir Harkonnen (Stellan Skarsgård). Dune: Part 2 requires at least three new major roles, including Emperor Shaddam IV, the main mover who sent the Atreides to Arrakis in the first place, and Feyd-Rautha, Baron Vladimir Harkonnen’s dangerous nephew. THR reports that Pugh is being courted to play Princess Irulan, the Emperor’s daughter.

Pugh is currently in the running to play Madonna in the upcoming biopic, which, should she nab that role, complicate the Dune: Part 2 gig, but for now, it’s understandable why Villeneuve would want her in his film, and why she’d want to take the trip to Arrakis.