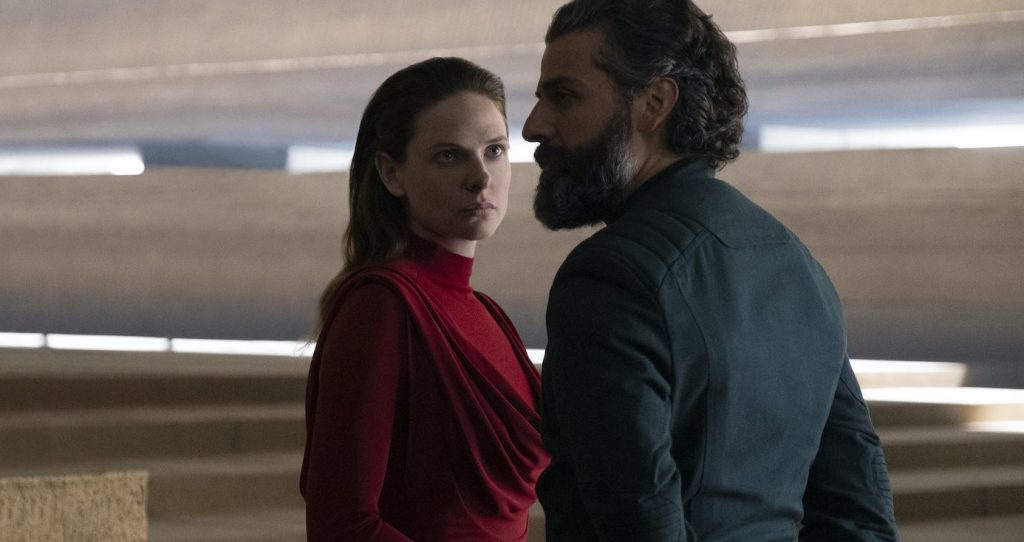 For editor Joe Walker, cutting Dune was about finding a resonating balance between the epic nature of the story and the intimacy of the characters’ journey. When we interviewed Walker on two occasions back in October of 2021, Dune had just been released and writer/director Denis Villeneuve’s vision for a second and final part had yet to be greenlit. A lot has changed since then. Dune was both a critical and commercial smash, Warner Bros. said an emphatic yes to part two (it’s set to begin filming this summer), and the film garnered 10 Oscar nominations. Walker earned one of those nominations for his stellar work finding that balance between the majestic and domestic, the epic and the emotional.

Villeneuve’s decision to break his adaption of Frank Herbert’s iconic and dense science-fiction novel into two parts was a brilliant narrative move. In part one, we’re plunged into a coming of age story set thousands of years in the future where the natural resource “Spice” is an interstellar currency and those who control its production own the keys to space travel and commerce. The drama is set into motion when House Atreides, led by Duke Atreides (Oscar Isaac), is appointed to replace House Harkonnen, led by Baron Harkonnen (Stellan Skarsgård) and take over the harvesting of Spice on the arid, dangerous planet of Arrakis. This starts a war between House Atreides and House Harkonnen, with the planet’s native inhabitants, the Fremen, caught in the middle. Soon the fate of the planet seems to fall into the hands of our young protagonist Paul Atreides (Timothée Chalamet), as the battle for the planet, and the future of the cosmos, begins in earnest.

“For me, something worth talking about in Denis’s films is how there’s a base of emotion that’s simulated,” Walker told us. “I can remember on Sicario, it was the use of the shot from behind when you’re looking at the vulnerability of someone’s neck. We dwell on it a little longer and make you feel that massive vulnerability. It’s something that’s deeply charged in Denis’s imagery.”

It was Walker’s job to find those deeply charged moments and let them breathe. He succeeded. Here’s an edited excerpt from our conversation with the now thrice-Oscar-nominated Walker about how he found the heart of an epic cosmic war story.