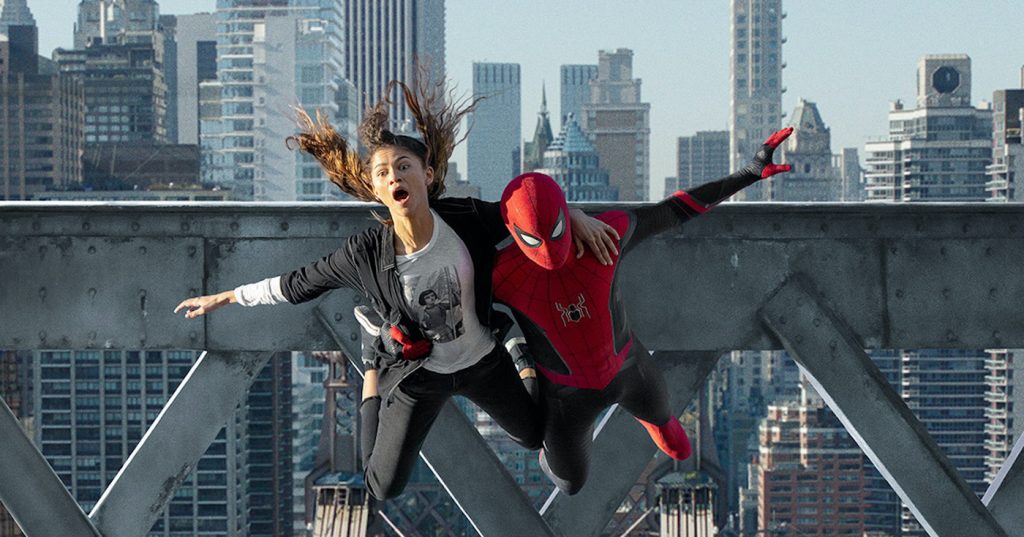 The first Tom Holland-led Spider-Man trilogy (there will be a second) is about to come to an end with the release of Spider-Man: No Way Home, and unsurprisingly, people are very excited to see it in the theater. The demand for advanced tickets, which went on sale on November 29, has been such that the rush of would-be buyers crashed a few of the online sites selling tickets. Hundreds upon hundreds of theaters sold out more or less immediately. Theater owners across the country are scrambling to add as many screenings as their venues can handle. This, folks, is called major movie enthusiasm.

It’s also hugely welcome news for a theater industry that was hit incredibly hard by the pandemic. The final months of 2021 have seen a welcome surge of big movies bringing in big audiences, with Shang-Chi and the Legend of the Ten Rings starting things off in September, and then that historic October, with No Time To Die, Venom: Let There Be Carnage, Halloween Kills, and Dune all bringing in huge crowds.

There is, of course, a new threat to the movie business—Omicron, the newest strain of COVID-19, which has the potential to create a new spike in cases. The little known about this new variant makes it harder for people to make decisions about whether to continue doing the things they’ve longed to resume, like going to the movies. As for now, it seems vaccinated people are choosing the movies over their fear of the new variant.

There are also several reasons that No Way Home is such a strong draw for superhero-loving audiences—Spider-Man is a known and beloved quantity, whereas audiences were just meeting Shang-Chi (Simu Liu) and the entire cast of new superheroes in Chloé Zhao’s Eternals. Then you can add the fact that No Way Home is kind of a super-sized Spider-Man movie, with villains from previous franchises, including Alfred Molina’s Doc Ock and Jamie Foxx’s Electro, bursting back into the scene.

We’ll see how this all plays out in the weeks ahead as more is learned about the new variant, but for now, Spider-Man is swinging high.