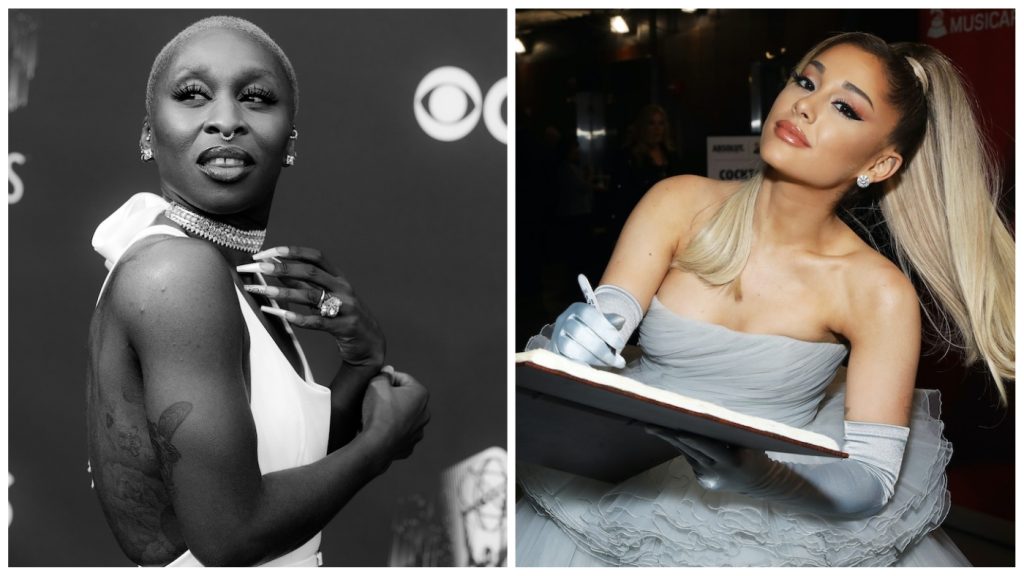 Universal’s adaptation of the hit Broadway musical just landed two phenomenal stars. Wicked will be led by Cynthia Erivo and Ariana Grande, as Elphaba and Glinda respectively, in Crazy Rich Asians director Jon M. Chu’s adaptation of the Broadway juggernaut. Wicked has been dazzling theater-goers since it debuted on Broadway in 2003, and has since become one of only three shows in history to surpass $1 billion in ticket sales.

The musical is an adaptation itself, based on the novel of the same name by Gregory Maguire. Wicked gives us a very different perspective on The Wizard of Oz, telling the story of the friendship between Elphaba, better known as the Wicked Witch of the West, and Glinda the Good Witch. The lush, nuanced world Maguire created, especially the nuanced, decidedly more complex relationship between the Wicked Witch of the West and the Good Witch, has been catnip for readers and theater fans alike. The Broadway show boasted music and lyrics from Stephen Schwarts and a book from Winnie Holzman.

The film adaptation has nabbed two ferociously talented leads. Erivo is already a film star, a two-time Oscar nominee for her work in Harriet (2019). She also made a big splash on the small screen, recently nominated for an Emmy for playing Aretha Franklin in Genius: Aretha. She also has a Grammy and a Tony on her awards shelf for her work on The Color Purple.

Her counterpart in the film is one of the biggest pop stars on the planet. Grande has two Grammys, five platinum records, and a legion of fans all by the age of 27. With 35 billion streams she is also Spotify’s most-streamed female artist of the past decade. She’s making her film debut in Adam McKay’s upcoming Don’t Look Up.

The stars shared the news on their Instagram accounts:

Wicked is set to begin production this summer in the U.K.