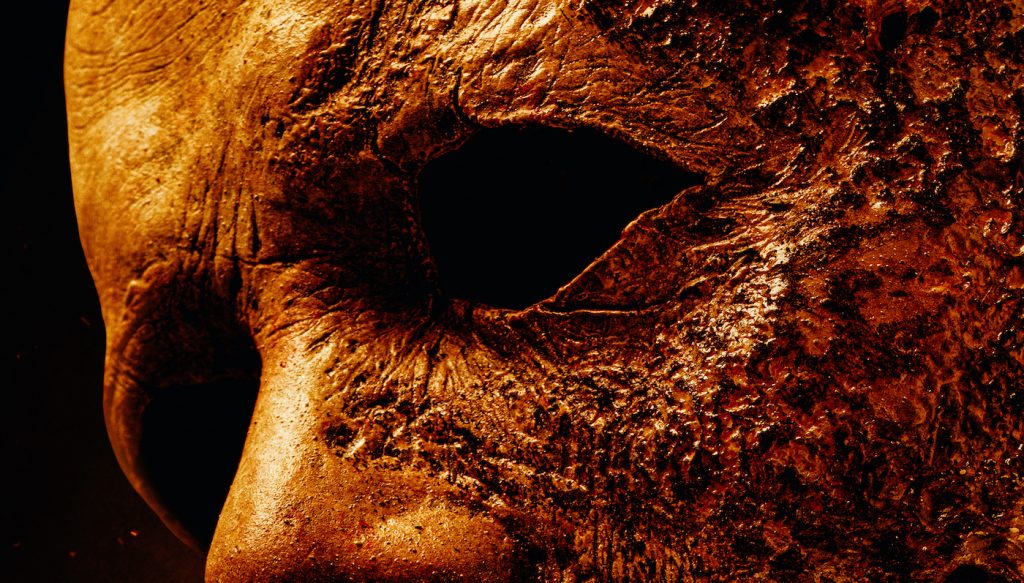 “Do you get sad when you have to kill cast members off?” is the first question posed to Halloween Kills director David Gordon Green in this new behind-the-scenes video released by Universal Pictures. Green doesn’t need more than a moment to reply, “Depends on who we’re killing.”

Such is this humorous tone of this new video, which takes us close—uncomfortably close, you might think—to that maestro of maniacs Michael Myers. The masked madman is back in Green’s follow-up to his gangbusters 2018 smash-hit Halloween, which breathed new, bloody life into the franchise. Building off John Carpenter’s legendary 1978 film, Green’s Halloween in 2018 reintroduced not only one of the most iconic movie monsters ever, but Jamie Lee Curtis’s indomitable Laurie Strode. In this new video, we get a peek at some of the film’s other characters, many of whom won’t survive their encounter with The Shape.

Green explains that as Halloween fans know, “Michael has a sense of humor, a sense of design about his kills.” If that sounds baroque, well, it is, but it’s also precisely how some of the best horror movies are made. Green says that Michael even has a sense of “playfulness” when it comes to dispatching everyone standing between him and Laurie. Green shows us how in his Halloween films, “every kill is its own character,” as we watch, say, a man get dragged by the feet out of his bathroom. It’s dark stuff, but also a reminder that these films are supposed to be grisly fun. Michael seems to be enjoying his artful disregard for human life, so, we might as well too.

Halloween Kills will place a lot of people between Micheal and Laurie, some of whom we imagine Green would be sad about killing off. Those include Laurie’s daughter, Karen (Judy Greer), and the adult version of Tommy Doyle (Anthony Michael Hall). Although it appeared to the people of Haddonfield that Michael had been killed in the house fire Laurie set at the end of the 2018 film, that’s unfortunately not the case. Unfortunate for them, the perfect October film for us.

Check out the new video below. Halloween Kills hits theaters and Peacock on October 15.