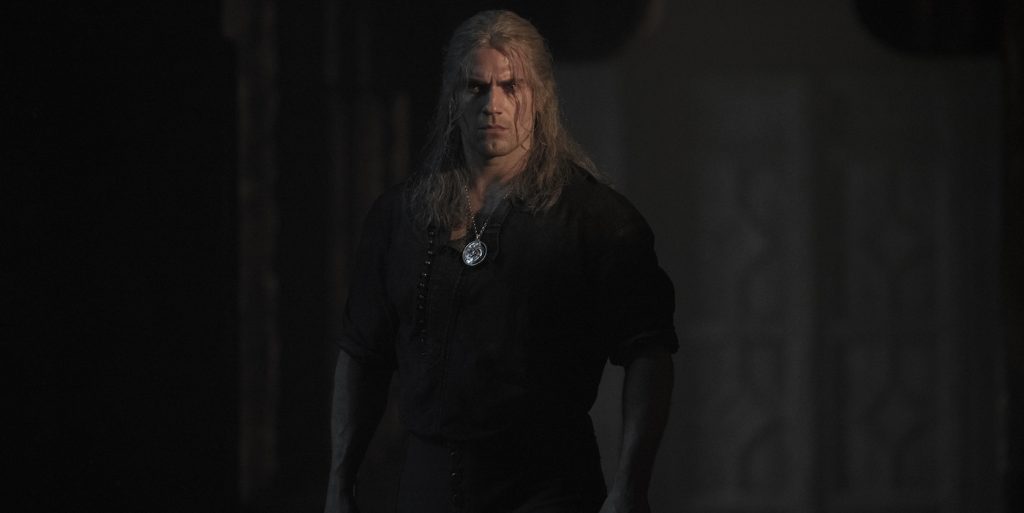 The official trailer for The Witcher season 2 is nearly three minutes of epic action and monstrous intrigue. It’s fair to say that the upcoming season looks even more sweeping and sumptuous than the first. Geralt (Henry Cavill) is no longer alone—he’s got Princess Cirilla (Freya Allan) in his care now—although from this much longer look at the new season, it seems Ciri is ready to fight for herself. In one moment in the trailer, we watch Cirilla accept a weapon from Geralt. It seems safe to assume the two of them will be fighting side-by-side.

Season one explored the brutal journies of our three leads—Geralt, Yennefer (Anya Chalotra), and Princess Cirilla. These three were always on a collision course towards each other, and by the end of the season, Geralt and Cirilla were together, but Geralt and Yennefer had fallen out, and Yennefer had nearly sacrificed herself to save her fellow witches. While season 2 will see Geralt and Cirilla (known as Ciri) on the monster-slaying path together, Yennefer has her own troubles to contend with.

A slew of new characters will be on the scene, including Kristofer Hivju as Nivellen, Graham McTavish as Dijkstra, Cassie Clare as Philippa, Simon Callow and Liz Carr as detective agents Codringher and Fenn, Chris Fulton as Rience, and Adjoa Andoh as Nenneke.

Lauren Schmidt Hissrich returns as showrunner for the second season. The Witcher returns to Netflix on December 17, 2021.