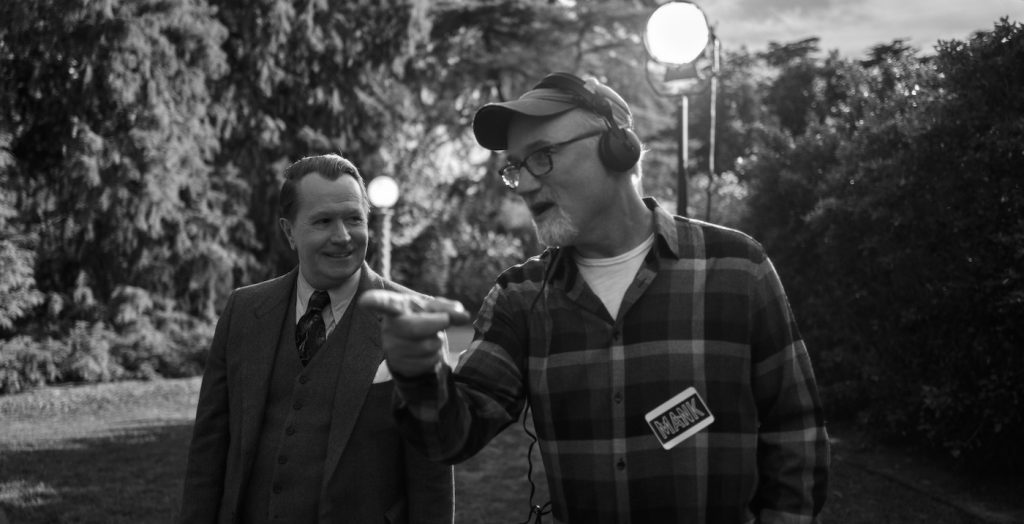 Yesterday, Netflix took to their @NetflixFilm Twitter account and dropped a cryptic gem of a Tweet, getting every film nerd and David Fincher fan (often one in the same thing) very excited. Here was the Tweet:

Something special is coming tomorrow from David Fincher… 👀

So we’ll find out today what they’re talking about, but that hasn’t stopped folks from speculating. Will this be an announcement that Fincher is back to work on Mindhunters season 3? Fincher created the sensational crime drama that lasted for two glorious, creepy seasons, and then the cast was released from their contracts and the grisly ride seemed over. Mindhunter took us into the creation of the FBI’s “Serial Crime Unit,” which was the first agency devoted to studying and, if possible, predicting and stopping a threat the world didn’t even have a name for at the time—serial killers. It was, in its pitch-perfect construction, deft acting, and slow-boil tension one of the best serial killers shows ever created.

Could it be the long-awaited Fincher film The Killer? Fincher has been eyeing this project since 2007, an adaptation writer Alexis Nolent and artist Luc Jacamon’s graphic novel about a nameless assassin. Se7en writer Andrew Kevin Walker is attached to adapt the graphic novel, and the film is set to star Michael Fassbender and Tilda Swinton, yet there’s been no word on it. This would be a thrilling update.

Fincher signed a four-year deal with Netflix in 2020 and has already long been a big boon for the streaming giant. He directed and executive produced House of Cards, their first certifiable hit, as well as his passion project Mank, which racked up 10 Oscar nominations and two wins. Perhaps the announcement will be something totally unexpected, a film not on our radars or a new television series. Whatever it is, it’ll be worth watching.

We’ll let you know when we find out more.