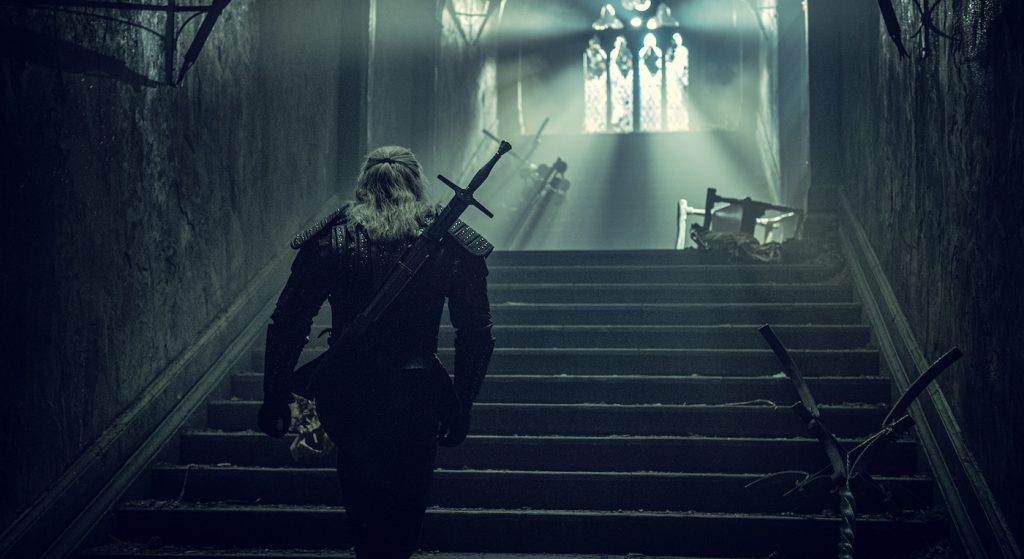 What’s better than watching the final trailer for The Witcher? Watching an 8-minute breakdown of that trailer from showrunner Lauren S. Hissrich and executive producer Tomek Baginski. Who better to take apart and explain each and every element from the trailer than the folks responsible for getting Netflix’s ambitious new fantasy series made in the first place?

For those of you who haven’t yet decided on whether to invest in another sprawling fantasy series, there are several good reasons to give The Witcher a chance. The series is based on the popular fantasy books by Andrzej Sapkowski and centers on Geralt of Rivia (Henry Cavill), a monster hunter more comfortable with the creatures he slays than the people he meets. They don’t seem to like him much, either.

Not everyone fears and loathes him, however. There’s Yennefer, a super potent sorceress (Anya Cholatra) and a young princess named Ciri (Freya Allan) who will become a big part of his journey. The final trailer, as well as the previous glimpses, showcased a series that really does look lush and epic, which is precisely how you’d want an adaptation of Sapkowski’s sweeping source material.

Why do people hate the Witcher? Because he’s considered a mutant, an unstoppable killing machine conjured by magic. His long white hair and changing eye color don’t help him much in the friends department, nor does his ability to take down a dozen men at a time. The Witcher will invariably be compared to Game of Thrones, and it looks as if Hissrich and her creative team weren’t running from that challenge.

Check out the trailer breakdown below. The Witcher premieres on December 20, 2019.

Here’s The Witcher‘s synopsis from Netflix:

For more on The Witcher, check out this epic trailer, read our report on the cast talking about this epic new series at Comic-Con (it was among the buzziest shows from Comic-Con), and check out some of the first images ever released from the show.