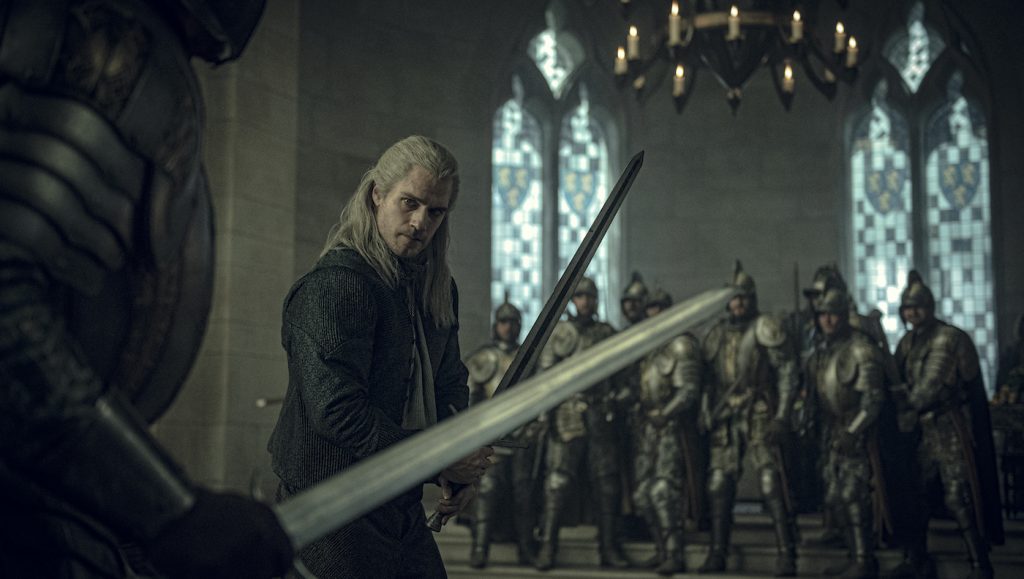 Behold the Epic new Trailer for The Witcher

Now this should get folks excited. For all you awaiting a closer look at The Witcher, Netflix has released a new trailer that dives way deeper into the mythology of this story than the previous trailer. One of the buzziest projects at this past Comic-Con, The Witcher is based on the popular fantasy books by Andrzej Sapkowski and centers on Geralt of Rivia (Henry Cavill), a monster hunter more comfortable with the beasts he slays than the people he meets. They don’t seem to like him much, either.

The new trailer gives us more of this lonely fighter’s story, which opens up once he meets Yennefer, a super potent sorceress (Anya Cholatra) and a young princess named Ciri (Freya Allan). This fresh look reveals these two crucial characters and gives us more swordplay in two minutes than you’ll likely find anywhere else. The series looks lush and epic, which is precisely how you’d want an adaptation of Sapkowski’s sweeping source material.

The Witcher, or Geralt if you prefer, is almost as reviled as the monsters he slays. He’s considered a mutant, an unstoppable killing machine conjured by magic. His long white hair and changing eye color don’t help him much in the friends department, nor does his ability to take down a dozen men at a time. The Witcher will invariably be compared to Game of Thrones, and it looks as if this series from creator Lauren Schmidt (Daredevil, The West Wing) isn’t running from that challenge. The trailer exults in violence, sex, and sorcery, and has the scale you sort of need at this point in any fantasy series.

Check out the trailer below. Joining Cavill, Chalotra, and Allan are a huge cast including Jodhi May (Game of Thrones, Genius) as Calanthe, Björn Hlynur Haraldsson (Fortitude) as Eist, Adam Levy (Knightfall, Snatch) as Mousesack, and MyAnna Buring (Ripper Street, Kill List) as Tissaia.