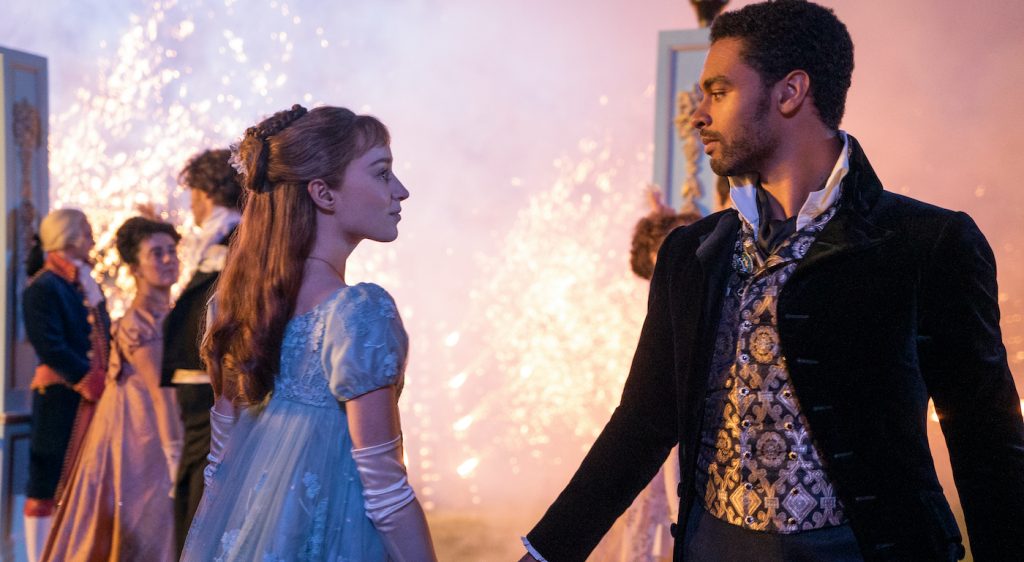 It was only this past January (which, admittedly, feels like four years ago) that Netflix renewed Bridgerton for season 2. It appears another season wasn’t enough of an assurance for all the Bridgerheads out there, so now Netflix has renewed the series for seasons 3 and 4 while season two is in production.

A lot of digital ink was spilled when news broke that season one star Regé-Jean Page, who so winningly played the Duke of Hastings, would not be returning for the second season. The Regency-era show, created by Chris Van Dusen and produced by Shonda Rhimes’ Shondaland, is staying true to its source material, Julia Quinn’s novels, by pivoting to a new story for the second season. Netflix was already well aware that Bridgerton had struck a nerve with viewers—Rhimes isn’t one of the most successful TV creators in history for nothing—but the news that the show is now locked in for four seasons is still going to be a pleasant surprise to its rabid fan base.

“Bridgerton’ swept us off our feet,” Bela Bajaria, Netflix’s VP of global TV, said in a statement. “The creative team, led by Shonda, knew the material and delivered a beautiful, emotional, romantic drama for our members. They have some exciting plans for the future, and we think audiences will continue to swoon for this show. We’re planning to be in the Bridgerton business for a long time to come.”

According to Netflix’s proprietary viewing metric, Bridgerton became the fifth-largest Netflix original series to launch in their history. Its diverse cast, lush costumes and sets, and cheeky reimagining of the Regency Era period became catnip for millions of viewers. The series is gleefully seductive, gossipy, and witty, all elements Rhimes and her creative team have honed over years of delivering binge-able TV, long before one could actually binge a show.

“We knew that we wanted the show to reflect the world we live in today,” creator and showrunner Chris Van Dusen told us. “Even though we’re set in the 19th century, we wanted modern audiences to relate to it, and we wanted viewers to see themselves on screen, no matter who you are. I’ve worked in Shondaland pretty much my entire career, since Grey’s Anatomy, and that’s what they do. We cast the best actors for the roles in ways that represent the world today, and we knew from the beginning that we had a similar, really interesting opportunity to do the same with this show.”

Needless to say, they succeeded. The opportunities for fresh faces to enliven the world of Bridgerton will continue apace.