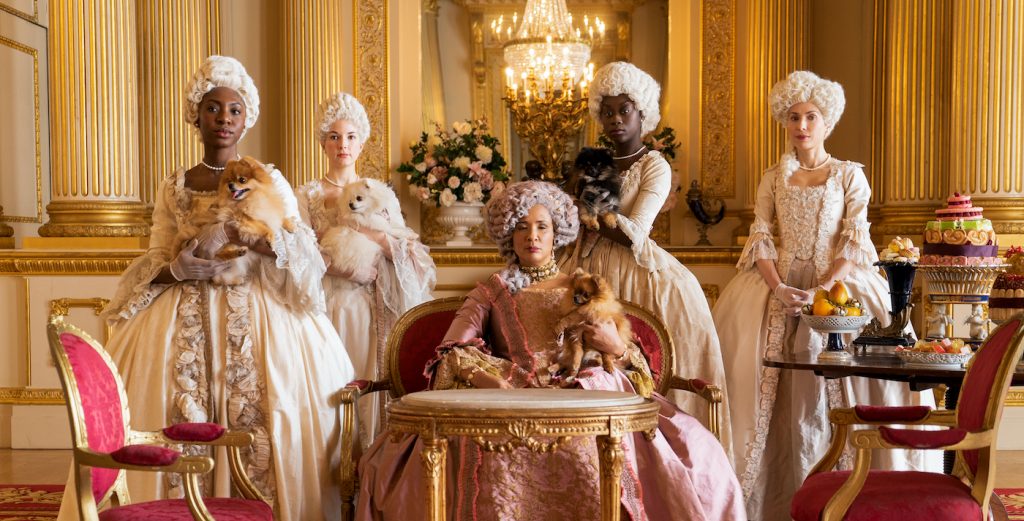 Who better to announce that Bridgerton‘s been picked up for a second season than the show’s narrator, Lady Whistledown (voiced by none other than Julie Andrews)? That’s how the news was shared, via a special edition of Lady Whistledown’s “Society Paper”: “The ton are abuzz with the latest gossip, and so it is my honor to impart to you: Bridgerton shall officially return for a second season. I do hope you have stored a bottle of ratafia for this most delightful occasion.”

Lady Whistledown’s pamphlet goes to explain that the entire cast of Bridgerton is coming back, and production will start this coming spring. “The author has been reliably informed that Lord Anthony Bridgerton intends to dominate the social season,” Lady Whistledown writes, referencing the character played by Jonathan Bailey.

The series, created by showrunner Chris Van Dusen for Shonda Rhimes’ Shondaland, is based on the book series by Julia Quinn. Van Dusen told us in an interview that Bridgerton‘s multiracial Regency-era society was baked into the series’ DNA from the very beginning: “We knew that we wanted the show to reflect the world we live in today. Even though we’re set in the 19th century, we wanted modern audiences to relate to it, and we wanted viewers to see themselves on screen, no matter who you are. I’ve worked in Shondaland pretty much my entire career, since Grey’s Anatomy, and that’s what they do. We cast the best actors for the roles in ways that represent the world today, and we knew from the beginning that we had a similar, really interesting opportunity to do the same with this show.”

The first season was centered on Phoebe Dynevor’s Daphne, the eldest Brigdgerton daughter, and Regé-Jean Page’s Simon Basset. Season two will focus on Lord Anthony Bridgerton as he seeks to find and declare his intentions to a new viscountess.

Bridgerton was a smash hit for Netflix in 2020.