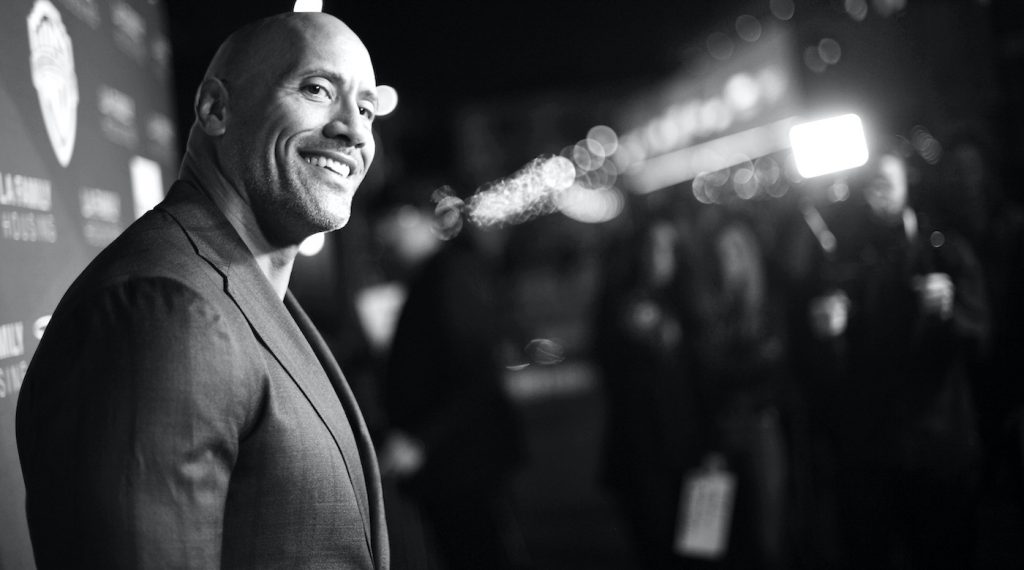 We now have an official release date for director Jaume Collet-Serra and Dwayne Johnson’s supersized superhero collaboration—Black Adam will hit theaters on July 29, 2022. “A disruptive and unstoppable force of a message from the man in black himself,” Johnson wrote in an Instagram post that revealed a teaser playing across multiple digital billboards in Times Square. “The hierarchy of power in the DC Universe is about to change.” It’s a pretty awesome way to reveal the release date.

There’s been a flurry of news surrounding both Black Adam and his archnemesis’s film, Shazam! Fury of the Gods. Two legendary actors have joined each franchise—Pierce Brosnan will play the DC hero Dr. Fate in Black Adam, while Helen Mirren is joining the Shazam! sequel to play the villain Hespera.

Have a look at Johnson’s reveal yourself:

Black Adam features Johnson as the titular superhero, and along with Brosnan, the cast includes Noah Centineo as Atom Smasher, Quintessa Swindell as Cyclone, and Aldis Hodge as Hawkman. Production is slated to begin in April in Atlanta.