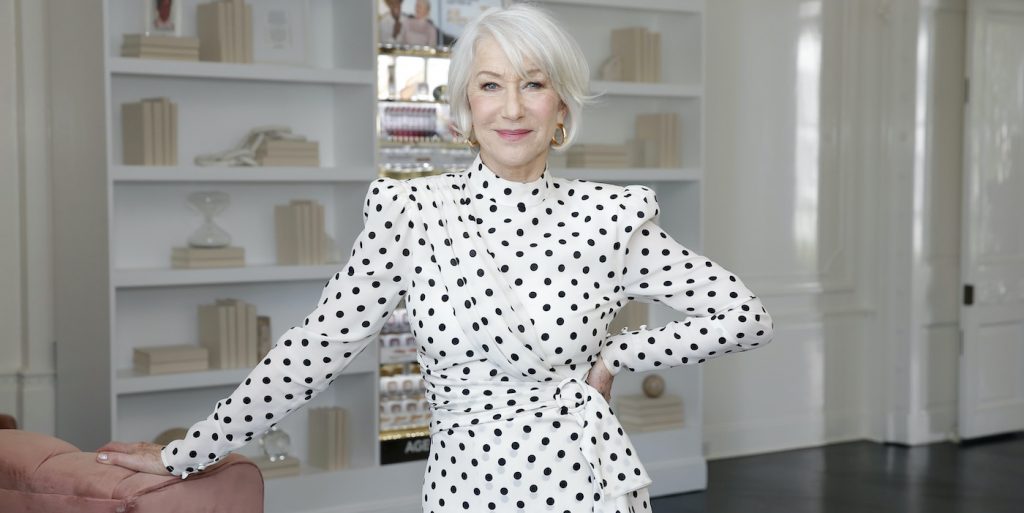 The Shazam! sequel just landed one of the best in the business. The Oscar-winning and all-around powerhouse performer Helen Mirren will be playing the villain Hespera in Shazam! Fury of the Gods. Poor Billy Batson won’t know what hit him.

Mirren joins another Shazam! newcomer, Rachel Zegler, who is fresh off starring in Steven Spielberg’s upcoming West Side Story, and early word is Mirren and Zegler will be playing sisters. Mirren’s character Hespera is the daughter of Atlas and figures to be a major challenge to Zachary Levi’s overgrown and superpowered Billy Batson (played in teenage form by Asher Angel).

Mirren and Zegler join Levi, Angel, and Shazam!‘s original director David F. Sandberg, who is working off a script by Henry Gayden. The Shazam! world is growing by leaps and bounds, with the character’s longtime nemesis Black Adam getting his own movie, directed by Jaume Collet-Serra and starring none other than Dwayne Johnson.

This won’t be Mirren’s first foray into franchise filmmaking. She starred in both RED and RED 2, a comic book series about a team of black-ops agents. Her most notable dip into the franchise world comes in her recurring role in The Fast and the Furious franchise, playing Queenie, mom to Jason Statham’s Deckard Shaw. Mirren’s reprising Queenie for F9.