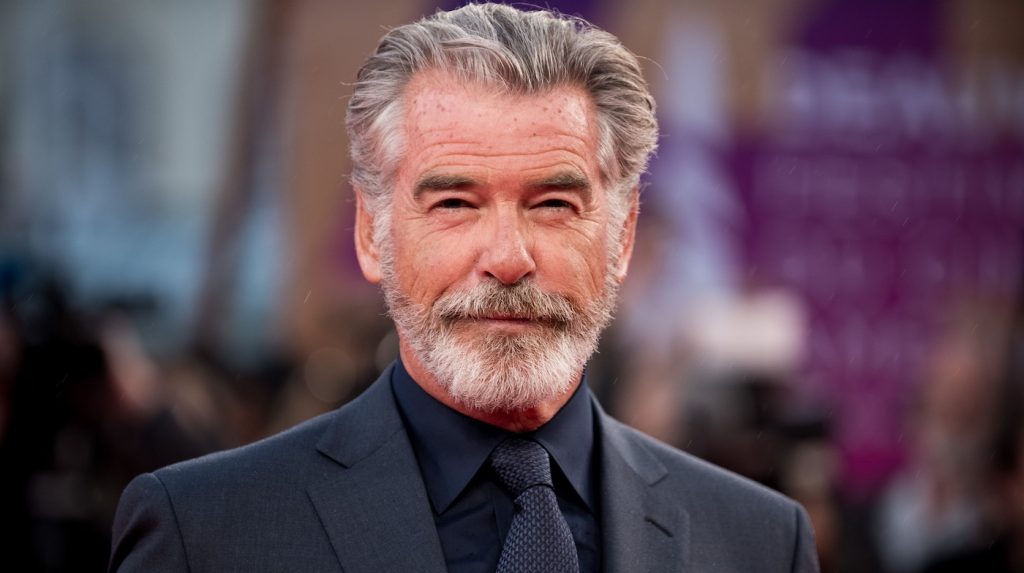 Yesterday we wrote about how the great Helen Mirren was joining Shazam! Fury of the Gods. In that piece, we mentioned how Shazam’s most formidable rival, Black Adam, has his own movie in the works starring Dwayne Johnson. Black Adam is due to start filming in a matter of days. Now, Pierce Brosnan’s inclusion in Black Adam marks another heralded actor joining the DC extended universe, stepping into the role of Dr. Fate in director Jaume Collet-Serra’s hotly-anticipated upcoming film.

The Hollywood Reporter broke the news that Brosnan would be making his first plunge into the world of superheroes as Dr. Fate, who goes by Kent Nelson in his normal life, the son of an archeologist who was schooled in sorcery and is the owner of the magical Helmet of Fate. Dr. Fate was created by Gardner Fox and Howard Sherman and is one of the oldest in DC’s canon, dating back to his first appearance in “More Fun Comics #5” in 1940. While Brosnan has never before mixed it up in the world of superheroes, he was, of course, James Bond, and therefore is no stranger to starring in blockbusters.

Black Adam boasts a really great cast, which already includes the Rock, of course, as well as Aldis Hodge as Hawkman, Quintessa Swindell as Cyclone, and Noah Centineo as Atom Smasher. Black Adam will feature the predecessors to DC’s Justice League (you might have heard of those guys), the Justice Society. As THR notes, the Society takes a more “familial and multi-generational approach to heroics.” In Zack Snyder’s Justice League, the titular League’s approach to heroics could more accurately be described as a touch slapdash, hugely dangerous, but ultimately successful.

Black Adam is slated to start production in April in Atlanta. Plot details are, as ever, being kept under wraps.