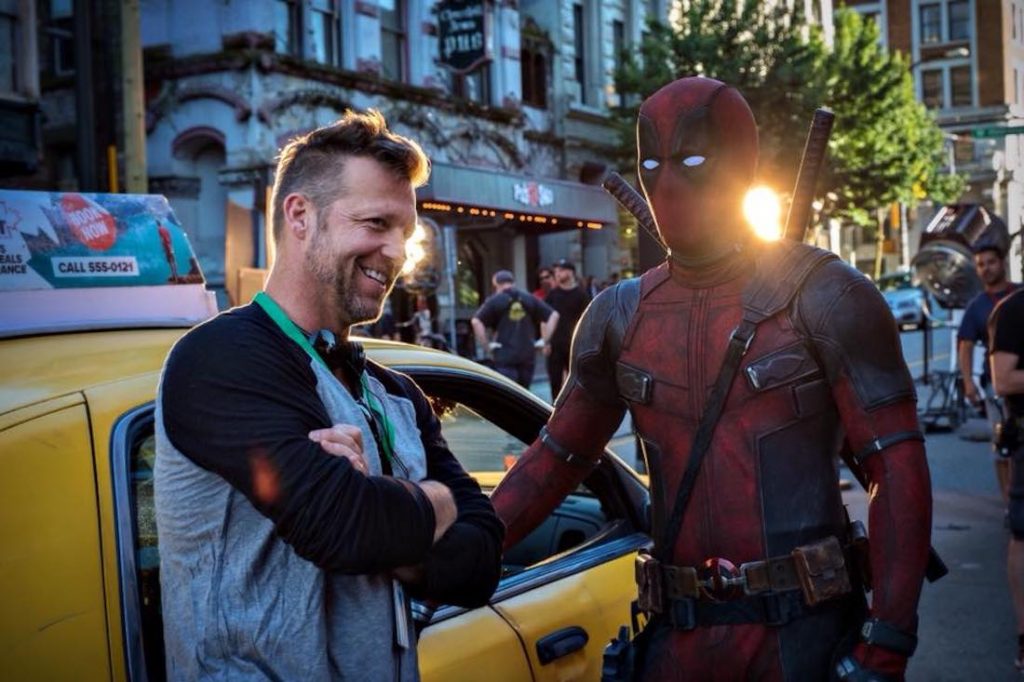 THR reported that Deadpool 2 went back to do six days of reshoots in Vancouver last month. Not to panic, though, fans. This is almost certainly a good thing. It seems that it improved audience favorability of the final product, which was already high. Also, there was reportedly a “secret cameo” shot in Los Angeles and added to the film.

As we reported last week, test audiences were loving Cable (Josh Brolin) and Domino (Zasie Beetz). It could be that filmmakers took that feedback seriously and upped their face time. Elsewhere in the MCU, Brolin will be dominating the screen in Avengers: Infinity War. It appears Marvel and Brolin are a match made in geek heaven.

Now let’s talk about that secret cameo. Ryan Reynolds did drop by the X-Mansion last summer, but didn’t find anyone at home. Could he have finally rounded up some mutant pals? The X-Men universe is expanding into the New Mutants and adding Dark Phoenix. It’s possible one of the characters collides with the Deadpool on his own turf.

In an even more far-fetched musing, could we see the return of Hugh Jackman as Wolverine? Logan was a universally praised masterpiece and fitting farewell to the character. The Russo Brothers already paid a humorous homage to one of the highly acclaimed Logan posters.

There’s really no way to know in advance who will pop up, and we’d probably prefer to be surprised. What we do know is audiences are loving the sequel. THR said that the test screening scored a near perfect 98. That’s even higher than the original Deadpool that walked away with a 91. Whatever the end result, it sounds like the filmmakers know what the fans want and are giving it to us.