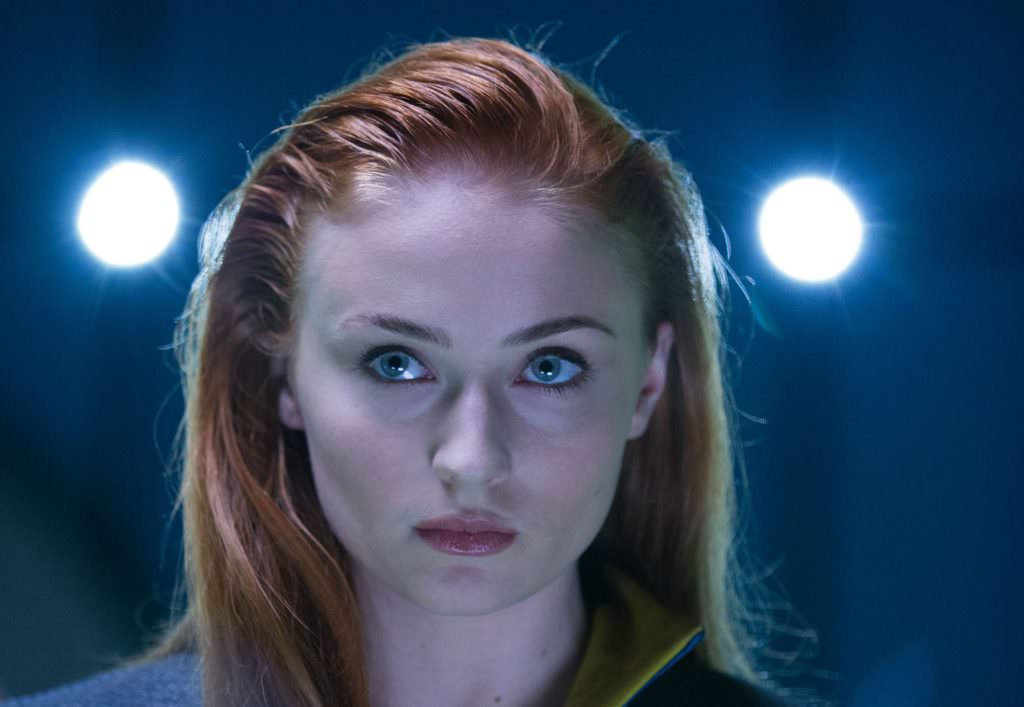 There’s a lot of excitement building about Simon Kinberg’s X-Men: Dark Phoenix, which is centered on Jean Grey (Sophie Turner), arguably the most powerful mutant in the entire X-men canon. What we’ve known about the project thus far was this; the film would explore how Jean Grey develops her immense powers, which have the ability to turn her into the titular Dark Phoenix, a mutant so potent her very life threatens the world. The story is adapted from John Byrne, Chris Claremont and Dave Cockrum’s “The Dark Phoenix Saga” comic, one of the most epic in the entire X-Men canon. Jean Grey has long been a tragic figure with the X-Men universe, a mutant whose suffering seems emblematic of every other member of her tribe, but one whose powers are so immense not even her fellow mutants are safe around her.

New details have emerged thanks to Entertainment Weekly’s cover story, including the era, some plot details, and the promise of a game-changing event. Dark Phoenix will take place in 1992, a decade after the events in X-Men: Apocalypse, where we last saw Jean Grey and her fellow mutants banding together to stop the titular Apocalypse from taking over the world. It’ll follow the X-Men in an unusual situation—they’re being lauded as heroes, not denigrated as mutants. James McAvoy returns as the patriarchal Charles Xavier, who, emboldened by their success at defeating Apocalypse, starts sending his X-Men on dangerous missions around the globe, and, owing to his perhaps oversized confidence, into outer space. It’s on this space mission that a solar flare hits the X-Jet, which jolts a dormant power that had been hiding inside Jean Gray, the very power that any credible X-Men fan knows will be her eventual undoing.

The details seem confirm that Jean’s powers were not created by the solar flare itself, but merely awakened by them. While Jean becoming the Dark Phoenix is one of the X-Men universe’s most beloved, and saddest, storylines, EW also teases that Dark Phoenix contains a massive twist halfway through the film. This twist, they write, “will irrevocably change the course of the franchise.”

What do we think that twist will be? Will Jean, as Dark Phoenix, off one of our beloved X-Men? Will her powers awaken other latent abilities in her fellow mutants? We’ve got a long time to speculate; Dark Phoenix isn’t due in theaters on November 2, 2018.