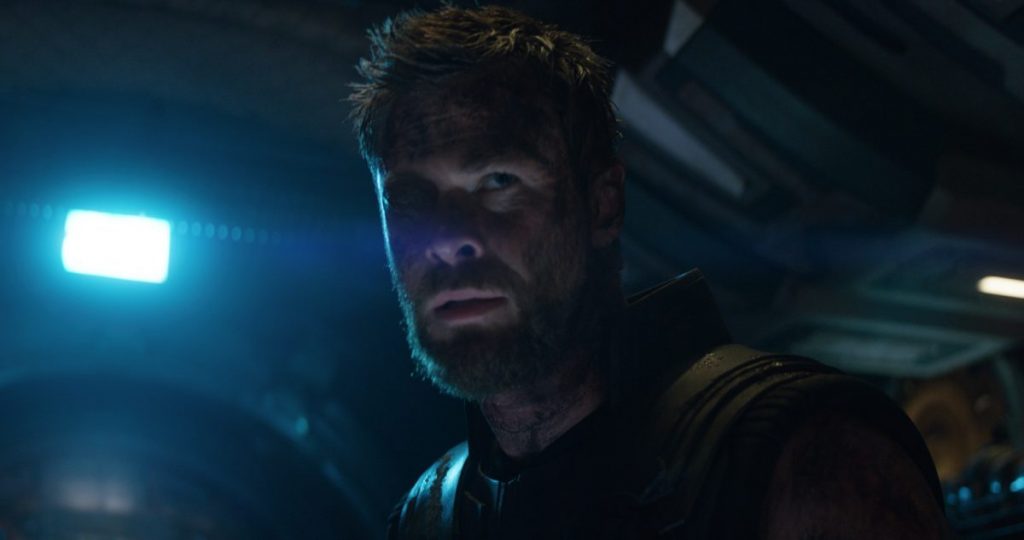 Here’s Who Will Stand Out in Avengers: Infinity War According to the Russo Brothers

Fighting crime and taking down bad guys is great, but what often really solidifies a great superhero movie is the villain. Seeing someone thoroughly twisted, with a real penchant for destruction and malice, makes us root even more for our heroes. Sometimes, a villain can be so good, and his or her anger so understandable (we’re looking at you, Black Panther‘s Erik Killmonger) that while we want the good guy to win, we simultaneously can relate to the bad guy and want want him or her on the screen all the time. In the case of Avengers: Infinity War, there will be no relating to the villain, but, there will be the joy of seeing the MCU’s most powerful, evil force finally on screen after a decade’s worth of hints, post-credits cameos, mentions and name checks.

We’re talking about Thanos (Josh Brolin), of course, the ultimate foe, and his power is going to be a big challenge for the Avengers. In fact, it’s going to take everyone’s talents to keep him from destroying the universe. It’s all been leading up to this, and the directing team Joe and Anthony Russo confirmed to Fandango that Thanos is going to rule the screen. Brolin is an incredibly charismatic actor, and will be a thrill to watch portraying a villain we’ve only seen in bite-sized moments. It’s going to be intense having him dominate the runtime.

The Russo Brothers also poked a little fun at one of the most highly reviewed superhero films of last year, Logan. In a touching and emotional farewell to Hugh Jackman as Wolverine, a version of the Logan poster showed a clawed Logan holding hands with young protégé, Laura. The Russo brothers released a brilliant twist on the poster with Thanos holding young Gamora’s hand. As we know from Guardians of the Galaxy and the final Infinity War trailer, Gamora despises the vile Thanos. She was abducted by him at a young age, which makes the reference even more ironic.

The final trailer for shows a really powerful moment between Captain America (Chris Evans) and Thanos, making it look like he would be the strongest Avenger to lead the group. The Russo Brothers, however, indicated that Thor would emerge as the most featured Avenger in the film. After the events in Thor: Ragnarok, when the God of Thunder became both more powerful and more wise, it’s understandable why he’d rise in the ranks. There are dozens of Avengers, however, so juggling them all in a single film might mean that no one dominates for very long.

“So I think Thanos has an incredible amount of screen time, and I think you’ll find that Thor has a really interesting arc in the film,” Joe Russo told Fandango regarding who would get the most screen time. “He hasn’t been at the forefront of other Avengers movies but he certainly has a very important role in this film. So I’ll say, Thanos and Thor.”