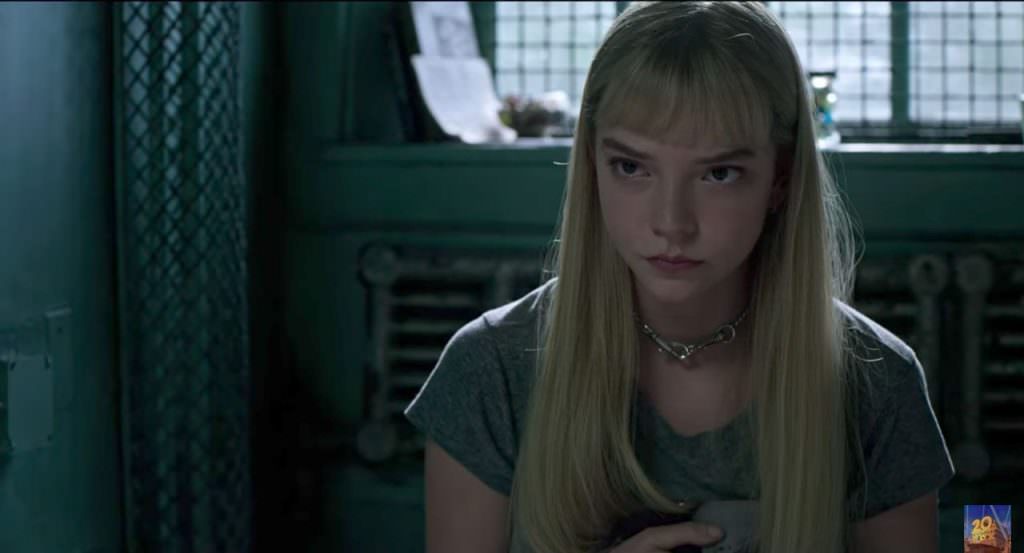 The first trailer for director Josh Boone’s The New Mutants delivered on a promise he made a while back; that this would be the first horror film in the X-Men universe. The trailer delivered the goods, and proved that Boone, Marvel and 20th Century Fox were serious about taking the X-Men into dark new territory.

In a conversation with IGN, Boone discusses his inspirations (which include comic book artist and legend Bill Sienkiewicz and legendary horror director Wes Craven), his plans for future films, and, how he sees The New Mutants as the first film in an X-Men horror trilogy.

“We brought it to FOX as a trilogy of films, really all based on that long run by Sienkiewicz, and kind of incorporates some stuff from later issues in the ’80s,” Boone told IGN. “These are all going to be horror movies, and they’re all be their own distinct kind of horror movies. This is certainly the ‘rubber-reality’ supernatural horror movie. The next one will be a completely different kind of horror movie. Our take was just go examine the horror genre through comic book movies and make each one its own distinct sort of horror film. Drawing from the big events that we love in the comics.”

Boone explains that, despite the fact his trilogy would be a more grounded horror franchise, the characters would still be able to do the requisite crossover into other X-Men films. Like Taika Waititi did with Thor: Ragnarok and Ryan Coogler with Black Panther, Boone seems very content, and the studios backing him do as well, making something that can function both on its own and as a part of a larger cinematic universe, and to give his film a look and feel that is a departure from previous X-Men films. As he told IGN, the main thing he’s going for with his X-Men horror take are performance-driven movies that, while containing the wild thrills of a superhero flick, will be grounded in the horror film genre.

“We just tried to bring the same level of acting I did in my last movies to this genre is what I would hope for,” Boone said. With actors like Anya Taylor-Joy playing Magik, Maisie Williams as Wolfasbane, Charlie Heaton as Cannonball, Blu Hunt as Mirage and Henry Zaga as Sunspot, Boone’s clearly got the level of talent he needed to pull this off. The New Mutants focuses on these five young mutants as they discover their abilities while being held in a secret facility against their will.