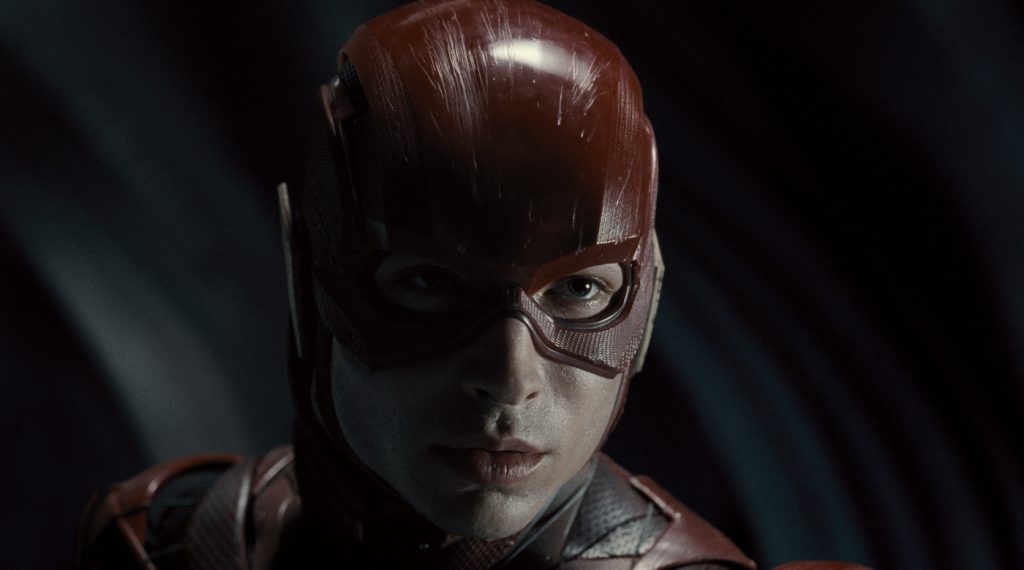 Director Andy Muschietti’s The Flash will race into theaters a week earlier than expected, Warner Bros. has announced. The studio revealed on Monday that the stand-alone film starring Ezra Miller as the supersonic speedster Barry Allen will now head into theaters on June 16, 2023, up a week from its previous spot on June 23, 2023. This will give the film a little more distance from Disney’s big release of Indiana Jones and the Dial of Destiny, the last go-round for Harrison Ford in the iconic role.

The Flash features not one but two iterations of Batman. One will be played by Michael Keaton, reprising the role for the first time since 1992’s Batman Returns, and the second by Ben Affleck, playing the version of Batman he embodied in the Zack Snyder films. The Flash also makes one very big introduction—Sasha Calle as Supergirl—as it weaves all these storylines together thanks to the multiversal mayhem Barry creates as he tries to race back in time to save his mother’s life.

The Flash was scripted by Christina Hodson and was inspired by the “Flashpoint” comic book series in which Barry speeds across the multiverse in a desperate effort to reverse his mother’s fate. In doing so, he comes into contact with both Keaton and Affleck’s Batman, Calle’s Supergirl, and more. The film also stars Kiersey Clemons as Iris West, Maribel Verdú as Nora Allen, and Ron Livingston as Barry’s imprisoned father, Henry Allen (replacing Billy Crudup).