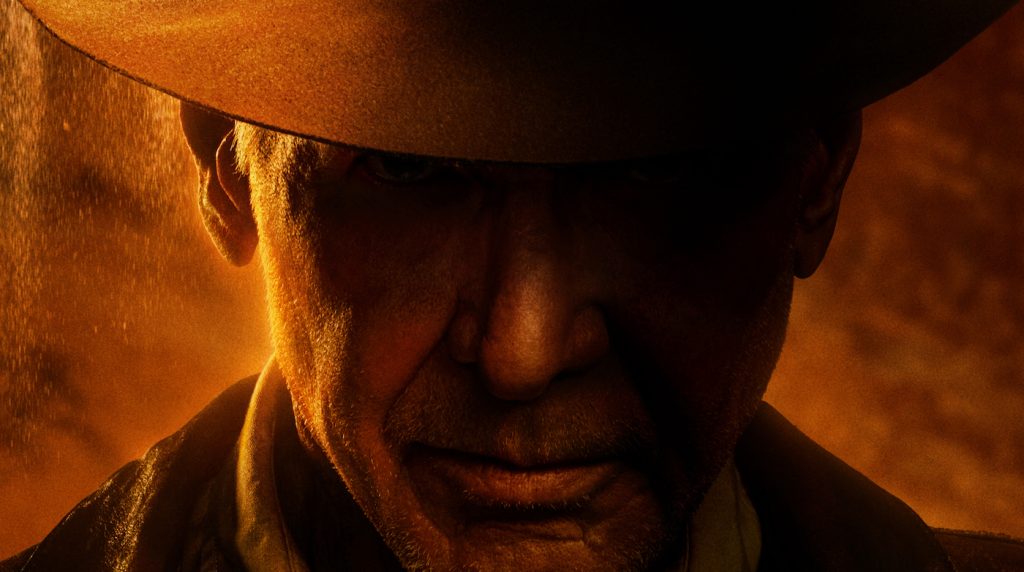 At long last, we have our first look at Indiana Jones 5. What’s more, we’ve got the official title—Indiana Jones and the Dial of Destiny.

Indy (Harris Ford, naturally) is back for one last adventure, and he’s in good hands in Indiana Jones and the Dial of Destiny with ace director James Mangold. The first trailer opens with Indy’s old pal Sallah (John Rhys-Davies) talking about how much he misses the magic and adventure of the old days. Unfortunately, Indy believes the days are over, but Sallah isn’t quite so sure.

Although Indy states at the top of the first trailer that he doesn’t believe in magic, he has seen things in his life that he can’t explain. (Melting Nazis, for one.) “I’ve come to believe it’s not so much what you believe…it’s how hard you believe it.”

Ford returns alongside some excellent fresh faces to the franchise, including Phoebe Waller-Bridge as Helena, Mads Mikkelsen as Voller, Antonio Banderas, Toby Jones, and Boyd Holbrook (so effective in Mangold’s Logan) as Klaber. The trailer reveals that Mangold and his team used de-aging technology for at least one scene, reportedly set in 1944, roughly 8 years after the events in Raiders of the Lost Ark. The rest of the story takes place in 1969, with Ford at his current age.

The Dial of Destiny is the first Indy film directed by somebody other than Steven Spielberg. Raiders of the Lost Ark (1981), The Temple of Doom (1984), The Last Crusade (1989), and The Kingdom of the Crystal Skull (2008) were all Spielberg, but now he hands off what will be Ford’s last turn as Indy to Mangold.

Check out the trailer below. Indiana Jones and the Dial of Destiny whips into theaters on June 30, 2023.

TAGSIndiana Jones and the Dial of Destiny Walt Disney Studios