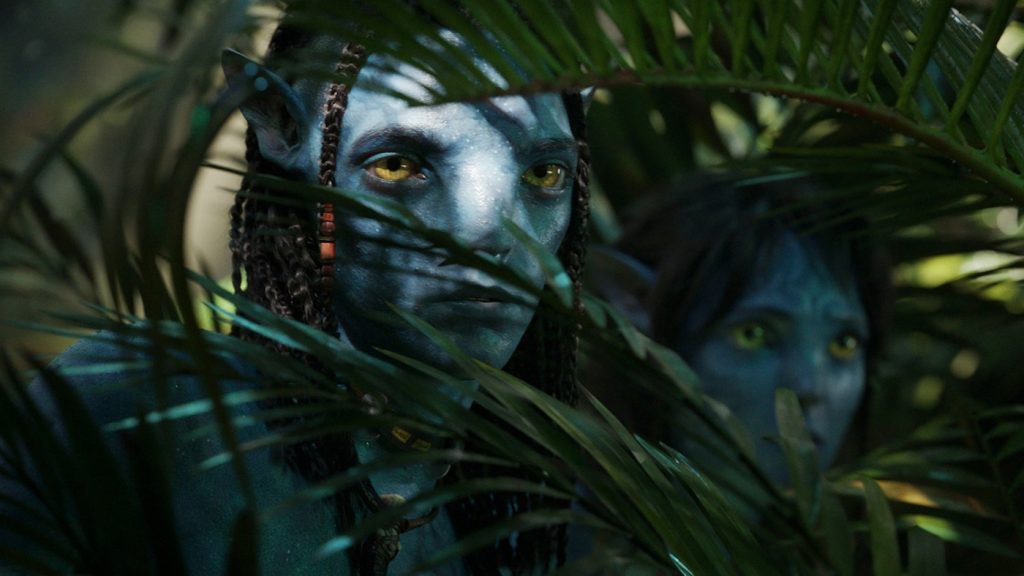 “This is our home. This is our family. This is our fortress.” This is the message from Jake Sully (Sam Worthington), the human-turned-Na’vi tribe member who centered the action in James Cameron’s original Avatar, in the latest teaser for the sequel. Now, a decade later, Jake has been living with his wife Neytiri (Zoe Saldana) and their children on her planet of Pandora. Yet as this new Avatar: The Way of Water teaser shows us, humans have once again returned to the lush planet, this time with designs to despoil Pandora’s majestic oceans and waterways after trying to do the same to its forests ten years ago.

The new teaser, titled “Our Fortress,” makes plain the stakes in Cameron’s long-awaited sequel; the scattered Na’vi tribes will have to come together to defeat the human invaders and save their planet, which doubles as their fortress. The new teaser shows that it won’t just be the Na’vi who will protect their fortress, but the planet’s varied, spectacular fauna will step in and do their part as well. One thrilling moment occurs at the 23-second mark, when a colossal aquatic animal flings a human boat and its would-be conquerers high into the air.

Avatar: The Way of Water is due in theaters on December 16. Check out the teaser below.

Set more than a decade after the events of the first film, Avatar: The Way of Water begins to tell the story of the Sully family (Jake, Neytiri, and their kids), the trouble that follows them, the lengths they go to keep each other safe, the battles they fight to stay alive, and the tragedies they endure.