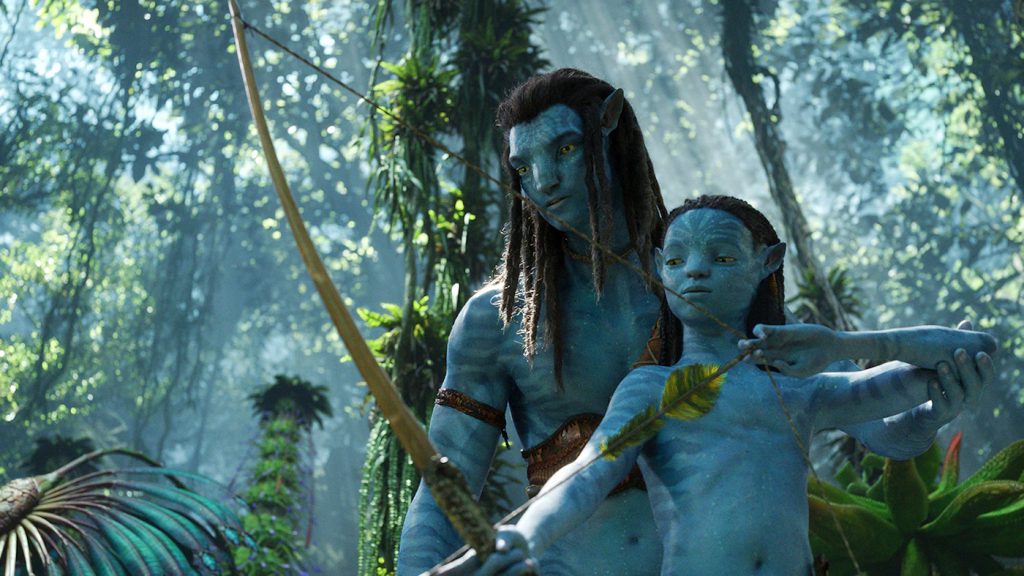 “The first film was a discovery of the forest, a discovery of Pandora on your banshee,” says Avatar: The Way of Water star Zoe Saldana in this new IMAX featurette. “It was unlike anything any of us had ever seen. And now it’s The Way of Water, and it’s a world all on its own, and I felt like I was rediscovering Pandora all over again.”

We are now just two weeks and change away from James Cameron’s long-awaited sequel to his 2009 record-breaker Avatar, and we’ll finally get to see what Cameron, his cast, and his crew have been working on all these years. Now 13 years after the original, Cameron and his crew have deployed brand-new underwater motion capture technology, to say nothing of the years of scripting, filming, and post-production, to bring us the first sequel in what could be, should things go well, the second installment of a five-part franchise.

The main cast is the focus of this IMAX featurette, touching upon not just how The Way of Water will reveal what’s beneath the surface of the waves on Pandora but how the sequel also broadens the Na’vi community we were introduced to in the first film. In the original Avatar, the Na’vi, the native inhabitants of Pandora, had to fight off a mercenary mining conglomerate (run by humans, of course) to save their forests. In The Way of Water, Jake Sully (Sam Worthington) and Neytiri (Zoe Saldana) have children together, and when the human invaders return, they’ll be fighting for more than just the natural underwater splendor of Pandora but their family, too.

Avatar: The Way of Water hits theaters—including IMAX venues—on December 16. Check out the new featurette below: