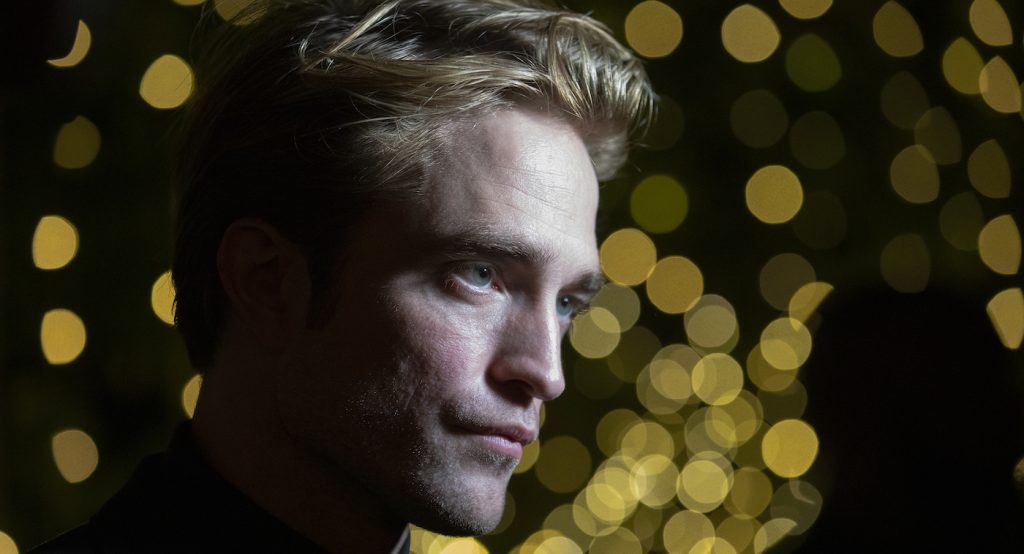 Oscar-winning director Bong Joon Ho’s first film since his masterpiece Parasite swept the Academy Awards has revealed a brief, tantalizing sneak peek. Mickey 17, starring Robert Pattinson, is the latest from the South Korean master, returning him to the sci-fi genre in which he’s made some of his most ambitious films, from 2006’s The Host to 2013’s Snowpiercer and his 2017 Netflix film Okja. A new teaser reveals a glimpse at Pattinson in the lead role and reveals that the film will arrive on February 29, 2024. (Leap day, no less).

The film is based on the novel “Mickey7” by writer Edward Ashton, published this past February, about the titular protagonist who works as a “disposable employee” on a dangerous mission. In Ashton’s novel, Mickey7 works on a human expedition setting out to colonize the frozen planet of Niflheim, and his role is to step in on any mission that’s deemed too dangerous or borderline suicidal for a human being and sacrifice his body for the cause. The genius of the “disposable employee” design is that while they can regenerate an entirely new body, most of their memories will remain intact. That is, until after six deaths when a replacement clone takes over. The key inflection point in Ashton’s book is when Mickey7 refuses to let Mickey8 take over his job.

As you’ll see from the brief first look, Pattinson plays Mickey17, and he’s joined in the cast by Steven Yeun, Naomi Ackie, Toni Collette, and Mark Ruffalo. How closely Bong has stuck to the details of Ashton’s novel is unclear (he changed Mickey’s number, for starters), but with Bong’s immense skills, such dark, potentially funny source material, and this stellar cast, Mickey 17 will be one of the most eagerly anticipated films of 2024.