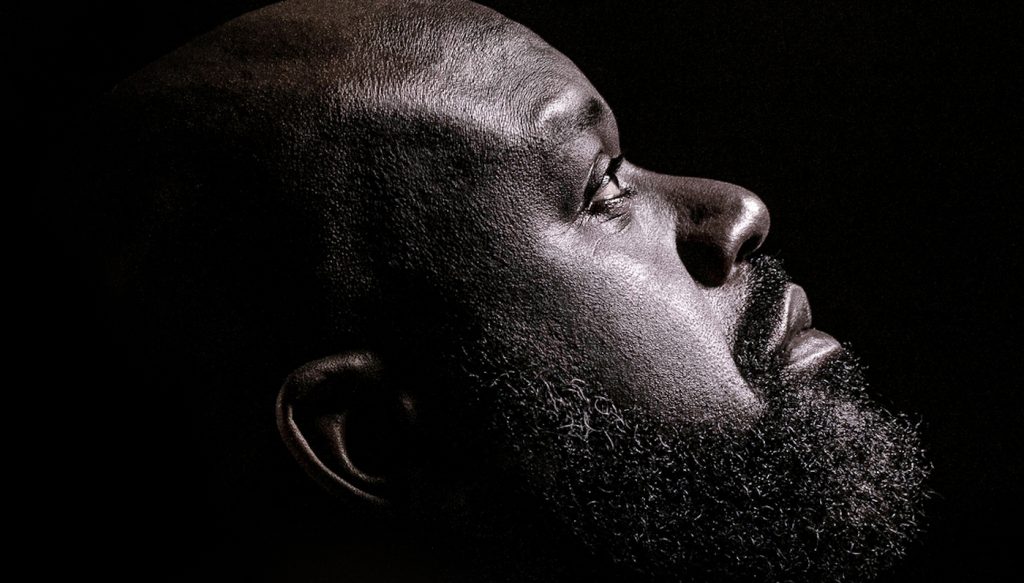 Make room for the big man.

The first trailer for the HBO documentary series Shaq is here, and it’s mannan from basketball heaven for all you NBA fans. The doc will give us the first in-depth look at the legendary life and career of one of the greatest to play the game, centered on the story from the man himself and rounded out by interviews with family members, fellow NBA legends, and former teammates. What’s thrilling about the trailer is how Shaq reminds us just how otherworldly Shaquille O’Neal was in his prime, how ferocious he was as a competitor, and how dominant he was with his size and skill. It also reminds us that while the Shaq that younger generations have gotten to know—a lovable presence on TV leading a massively successful post-NBA career—the Shaq who dominated the NBA was a force to reckon with. For those foolish enough to get in his face, Shaq would put you on your backside.

“We kept this documentary real from the start, and I do feel like it is the most honest look into my life and career up until this point,” Shaq said in a statement when the doc was announced. “This process allowed me to reflect publicly in a way I haven’t before, and I’m so proud of the work everyone has done to put it all together.”

The interviews in Shaq include a slew of legends. His former teammates and coaches, like Penny Hardaway, Dwyane Wade, Dennis Scott, Brian Shaw, Derek Fisher, and Rick Fox offer thoughts and memories. Former head coaches Phil Jackson and Pat Riley discuss what it was like to lead a team with him at center.  Former Los Angeles Lakers General Manager Jerry West on Shaq’s effect on the Lakers franchise and the sport. Members of the O’Neal family weigh in, including his mother, Dr. Lucille O’Neal, siblings Jamal and Lateefah Harrison, and three of his children — Taahirah, Shareef, and Myles. This will be the definitive look at the life, thus far, of Shaquille O’Neal.

The series is four episodes long and will take us through Shaq’s origins in a military household throughout his career, from the Orlando Magic to the Los Angeles Lakers and, finally, the Miami Heat.

Check out the trailer below. Shaq premieres on HBO on November 23.