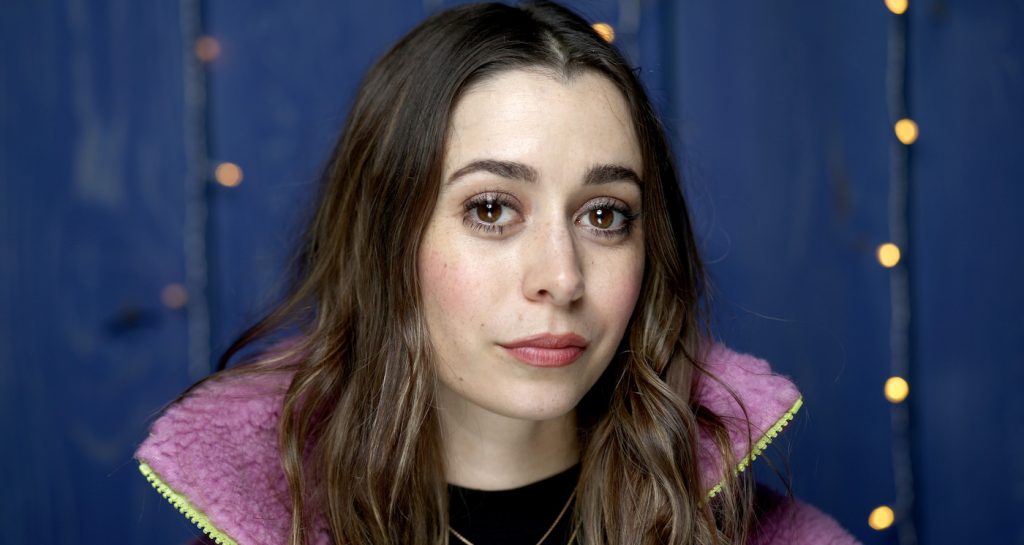 The versatile, talented Cristin Milioti is heading to Gotham.

Variety reports that Milioti is joining Colin Farrell in HBO Max’s The Penguin as Sofia Falcone, the daughter of Gotham mob boss Carmine Falcone. The Penguin will pick up after The Batman ended, which means that Milioti’s Sofia will be living in a Gotham that no longer has to bow down to her father—played by John Turturro in writer/director Matt Reeves’ film—after being taken out by Paul Dano’s Riddler at the end of that film. This will likely put her in an interesting and dangerous position.

The Penguin‘s main focus will be, of course, Farrell’s Batman villain, who survived the events in The Batman by the skin of his beak. The Penguin, aka Oswald Cobblepot, was Carmine Falcone’s lieutenant in the Gotham underworld, but with Carmine gone, The Penguin will track its titular villain’s rise.

The character of Sofia Falcone was introduced in the comics in the mid-1990s and was played by Crystal Reed in the Fox series Gotham. Milioti is no stranger to HBO Max, having previously starred in Made for Love, which ran on the streamer for two seasons. A multi-talented performer, Milioti has been a star of both the stage and screen, able to shift seamlessly from dramatic to comedic roles. Her work includes standout performances in Netflix’s sci-fi masterpiece series, Black Mirror, as well as 2020’s excellent time-loop comedy Palm Springs.

The Penguin will expand the world of Gotham that The Batman writer/director Matt Reeves is creating, with additional films and possibly shows to come.

For more on The Penguin, check out these stories: