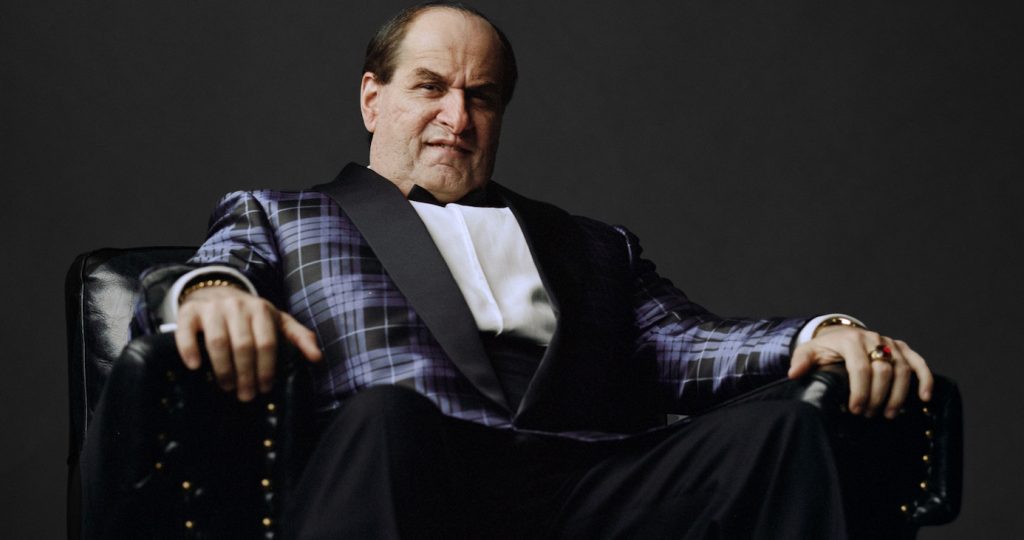 Colin Farrell made the absolute most of his turn as Oswald Cobblepot, better known as the Penguin, in Matt Reeves’s thrilling The Batman. Reeves’s reboot, which starred Robert Pattinson as Bruce Wayne and dropped in on him in year two of his vigilante work as Batman, featured a Rogue’s Gallery that included Paul Dano’s headlining villain, Edward Nashton/the Riddler and Zoë Kravitz’s Selina Kyle/Catwoman. While Farrell had a bit less to do in this film, he did manage to steal every scene he was in as the ambitious if overlooked underworld macher. Now, DC Comics has revealed that The Penguin (this is a working title that could change) will be a limited series for HBO Max, and will expand upon the world Reeves created in The Batman.

Farrell’s embodiment of the Cobblepot—which required hours worth of makeup and prosthetics prep each day—revealed him as a  rising underworld boss, but not yet a supervillain going by the name the Penguin. We’ve already heard Reeves describe his vision for the series as inspired by films like Scarface, which show how far some criminals are willing to go to achieve their goals. The series will be executive produced by Reeves, Farrell, Dylan Clark, and writer and showrunner Lauren LeFranc.

“Colin exploded off the screen as the Penguin in The Batman, and having the chance to thoroughly explore the inner life of that character on HBO Max is an absolute thrill,” said Reeves in the press release. “Dylan and I are so excited to work with Lauren in continuing Oz’s story as he grabs violently for power in Gotham.”

“The world that Matt Reeves created for The Batman is one that warrants a deeper gaze through the eyes of Oswald Cobblepot,” added Farrell in a statement. “I couldn’t be more excited about continuing this exploration of Oz as he rises through the darkened ranks to become The Penguin. Will be good to get him back on the streets of Gotham for a little madness and a little mayhem.”

Whether The Penguin will continue the Cobblepot’s story from the film (which seems most likely) or serve as a prequel is still unknown at this time. In The Batman, Oswald Cobblepot hasn’t achieved dominion as Gotham’s number one boss as we’ve seen in past iterations, and considering Reeves’s mention of Scarface  in an interview with Deadline‘s “Hero Nation” podcast, we think it’s likely The Penguin will pick up Oswald’s story where The Batman left off: “There’s a great Penguin story that’s an American Dream-Scarface story of a guy who is underestimated; how nobody thinks he’s capable of doing anything, who believes in himself with a visceral violence,” Reeves told Deadline.

Or, another intriguing option would be, as DC Comics themselves suggest, that The Penguin will take a similar approach to what Francis Ford Coppola did in The Godfather Part II, giving us the Penguin’s story in full, both past and present.

However the story is told, The Penguin is easily one of HBO Max’s most intriguing projects, and part of their growing slate of DCEU films and shows, including Peacemaker, Pennyworth, and an upcoming The Batman spinoff focused on the Gotham City Police Department.