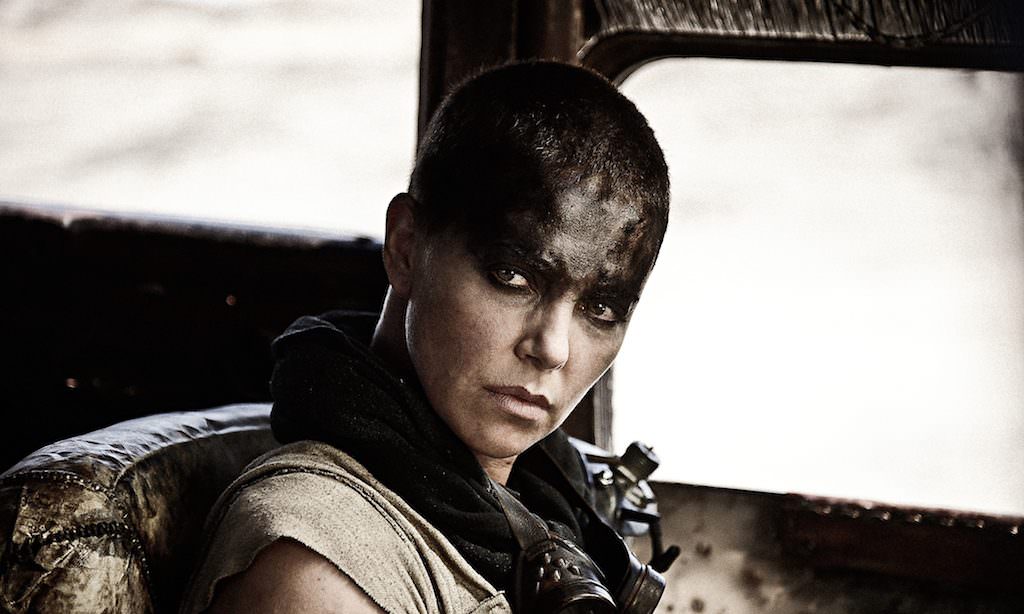 Movie lovers have had their engines running for a new film from George Miller from his Mad Max franchise. After the high-octane blast that was Mad Max: Fury Road—one of the best action movies of the century—all eyes have been on Miller for a follow-up. When we learned that he’d be filming a prequel based on Charlize Theron’s beloved Furiosa, we were as thrilled as everyone else. Now, a crucial step in the pre-production process has been completed—Miller’s Furiosa has found its VFX house, a brand new facility that’s being built by DNEG in Miller’s native Australia, in Sydney.

DNEG Sydney will be a full-service VFX studio (think Industrial Light & Magic in California or Weta in New Zealand) that will take the lead on highly detailed projects, from feature films like Miller’s upcoming prequel to episodic projects. The studio will also feature DNEG Animation, which was the animation house behind Kid Cudi’s animated love story Entergalactic for Netflix.

The man running DNEG Sydney will be Oscar and BAFTA-winning VFX supervisor Andrew Jackson (an Australian native), Jackson’s resume includes Mad Max: Fury Road (of course), Christopher Nolan’s Tenet (which he nabbed an Oscar and a BAFTA award for), Dunkirk, and his upcoming Oppenheimer. Jackson will have a talented team, including VFX wizards like Dan Bethell, who will as the DNEG VFX supervisor on Furiosa and who recently worked on Taika Waititi’s Thor: Love and Thunder.

The creation of DNEG Sydney continues the country’s growing footprint in the VFX world. Being the lead house to work on Furiosa is an incredible place to start building your legacy. The film will find Anya Taylor-Joy playing Furiosa before the events in Fury Road, joined by Chris Hemsworth and Tom Burke. Filming has already begun.