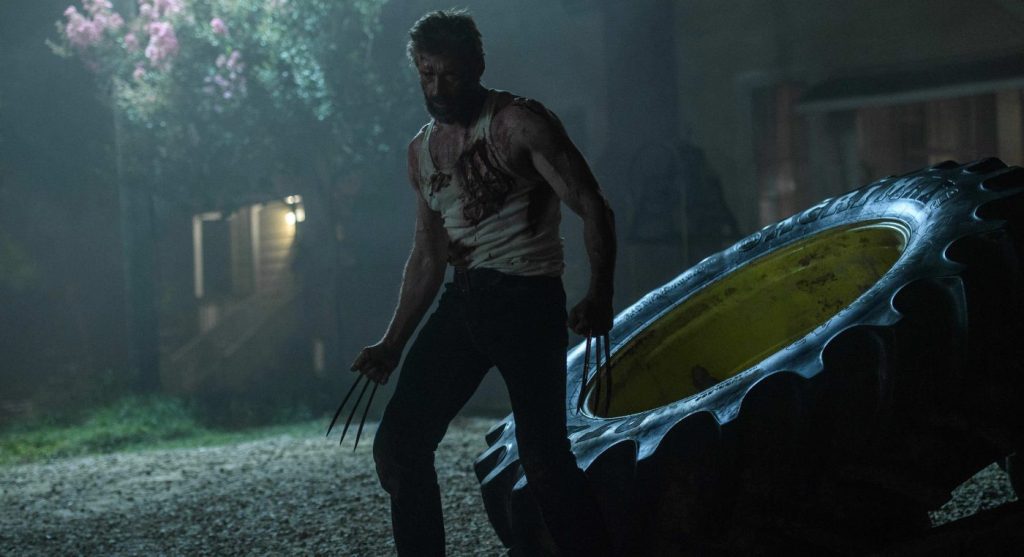 Ryan Reynolds made a major announcement on Twitter yesterday—he finally lured his good pal Hugh Jackman to come back to the role of Wolverine. Jackman will don the adamantium claws for Deadpool 3, which is due in theaters on September 6, 2024.

Jackman’s run as Wolverine, which spanned 17 years and made him a global superstar, began way back in 2000 with the very first X-Men. Jackman’s beloved portrayal of the temperamental, ultimately decent superhero seemed to have come to a definitive close in director James Mangold‘s excellent 2017 film Logan, in which Jackman’s mutant hero was finally killed by a cloned version of himself (only the clone was stronger and with none of the actual Wolverine’s gruff charm). Logan was a brutal, beautiful sendoff for Jackman’s turn as Wolverine—until Reynolds coaxed him out of retirement.

There’s a whole lot of symmetry for Jackman to reappear in Deadpool 3, considering Reynolds made his first ill-fated appearance as Deadpool in a Wolverine movie. That was in 2009’s X-Men Origins: Wolverine, which infamously had Reynolds taking his first crack as Deadpool, also known as the Merc with the Mouth. Here’s the thing; in X-Men Origins: Wolverine, the Merc with the Mouth couldn’t wisecrack, let alone speak, because he had his mouth sewn shut, an iteration of the character Reynolds himself has been making fun of for years. In fact, Reynolds alludes to his previous Deadpool incarnation in the big announcement about Jackman.

Reynolds has since turned Deadpool into one of the most vibrant and definitely most foul-mouthed superheroes of them all, beginning with his gangbusters 2016 Deadpool, which became a critical and commercial smash hit. With Deadpool 3, Reynolds will, at long last, get Jackman’s Wolverine in one of his movies, something he’s been publicly, hilariously seeking for years. Reynolds and Jackman’s banter on social media (and in real life) has been joyous, and you always wondered when it would evolve into them returning to the screen together in the roles that have made them both superstars. The wait is over.

Deadpool 3 will be directed by Shawn Levy, with a script from longtime Deadpool scribes Rhett Reese and Paul Wernick. This film will also be the first Deadpool film made by Marvel Studios after Disney acquired Fox, as the previous two Deadpool films were under the Fox banner.

Here’s the announcement from Reynolds:

Hard keeping my mouth sewn shut about this one. ⚔️ pic.twitter.com/OdV7JmAkEu