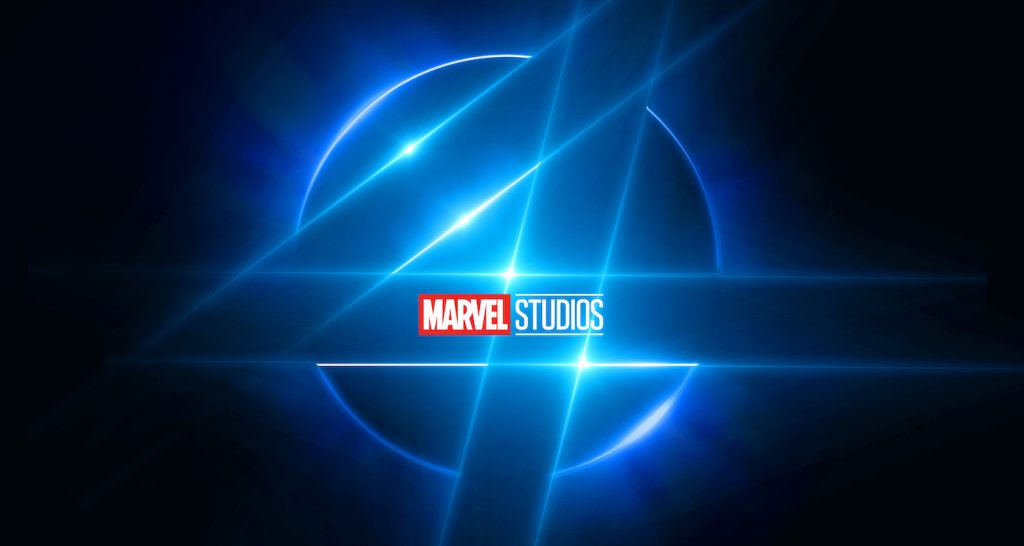 Marvel Studios’ Fantastic Four now has three of its most important pieces in place.

After naming WandaVision director Matt Shakman as the man helming the upcoming reboot of Fantastic Four at Disney’s D23 Expo, Deadline reports that Marvel Studios has tapped Jeff Kaplan and Ian Springer to write the script. The duo is new to Marvel, but they’ve recently had a hot streak, including selling their script Disaster Wedding to Warner Bros, which Palm Springs director Max Barbakow will direct.

Kaplan and Springer have actually been working on Fantastic Four since before Shakman was officially named director, helping outline how the film will fit into the MCU with Marvel Studios President Kevin Feige. Deadline writes that now that all three have been named officially, they’ll join forces in earnest to shape the future of this super-group.

Shakman comes to the project having proven himself a deft Marvel hand with his ace handling of Marvel’s first Disney+ series, WandaVision. Now that Shakman, Kaplan, and Springer will be teaming up to shape the story, the next big piece—or pieces—of the puzzle will be put together, and that’s casting.

Fantastic Four—along with X-Men and Deadpool—was one of the most intriguing properties that Disney absorbed when it acquired Fox and its film assets. Made up of Reed Richards/Mister Fantastic, Susan Storm/the Invisible Woman, Johnny Storm/the Human Torch, and Ben Grimm/Thing, they have been a massive part of the Marvel comics world, debuting in 1961, as well on the big screen. The three major Fantastic Four films were Tim Story’s 2005 Fantastic Four, his 2007 film Fantastic Four: Rise of the Silver Surfer, and Josh Trank’s 2015 reboot Fantastic Four. Now, the iconic characters will be getting the full Marvel treatment as they’re slotted into the massive, mega-popular MCU.

In fact, one member of the Fantastic Four already appeared in an MCU film. In Doctor Strange in the Multiverse of Madness, an alternate version of Reed Richards, played by John Krasinski, appeared as a council member on the Illuminati.

Feige finally confirmed that Fantastic Four was officially happening at this year’s Comic-Con in San Diego when he revealed that it would be the movie that would start the MCU’s Phase 6 when it was released on November 8, 2024. Fantastic Four will kickstart a three-pack of epic Marvel movies, with the two Avengers films following it, Avengers: Kang Dynasty on May 2, 2025, and Avengers: Secret Wars six months after that.

For our interview with Matt Shakman, check this out: